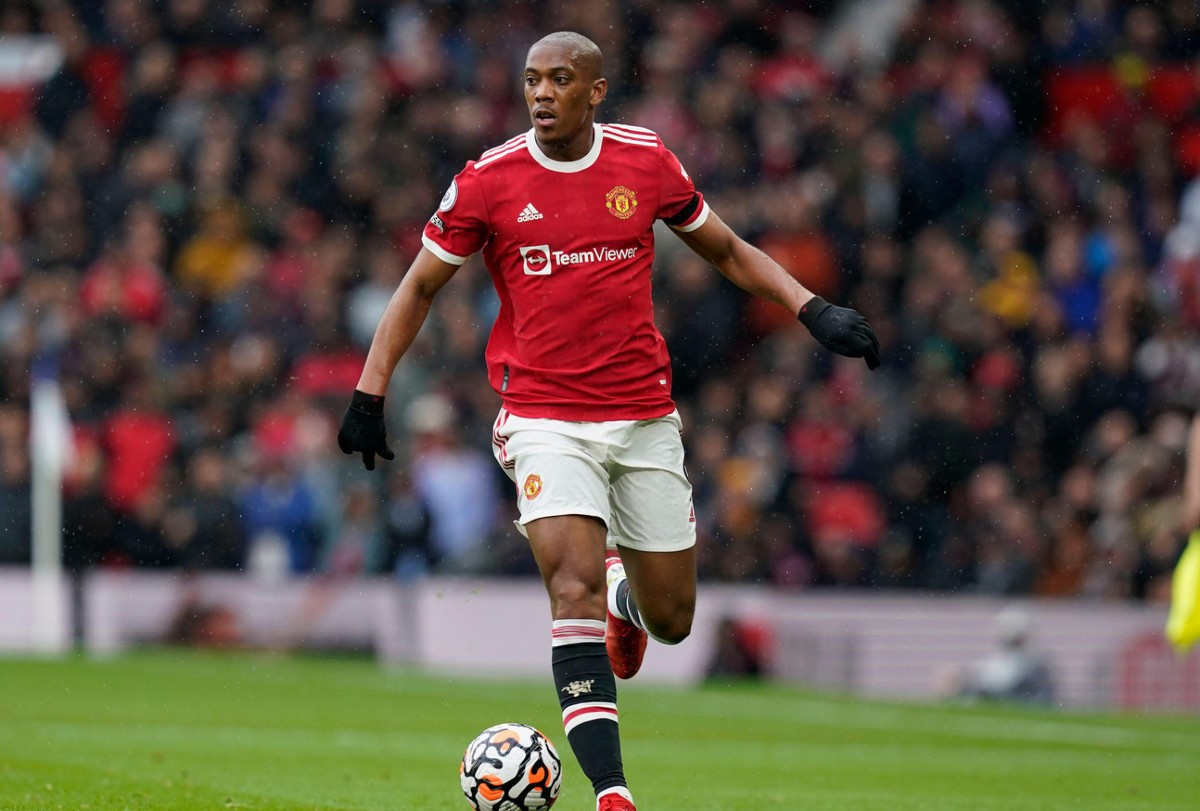 The Frenchman has struggled at Old Trafford in recent times, and it makes sense that he could soon be on his way out of the club, though it seems he doesn’t want to join another Premier League team.

Instead, it looks like Martial’s preference is to move abroad, leaving him with three potential loan destinations this January.

According to Fabrizio Romano in the tweet below, those three clubs are Barcelona, Sevilla and Juventus, with Man Utd looking for a loan fee and for the player’s full salary to be covered…

Anthony Martial wants to leave but he’s still not interested in any loan move to join English clubs. Newcastle and Tottenham approaches turned down. ? #MUFC

Martial could have been a decent signing for Newcastle in particular as they look to rebuild under their new owners, though it’s perhaps not surprising that he wasn’t keen on a team currently in a relegation battle.

Spurs would also have been interesting, though in truth it’s hard to imagine Martial would’ve succeeded under the strict and demanding Antonio Conte.

Martial looked an exciting youngster when he first joined United earlier in his career, but it just hasn’t worked out for him, and in truth he now looks like a risky signing for big clubs like Barca and Juve, though it will be interesting to see if he can revive his career.