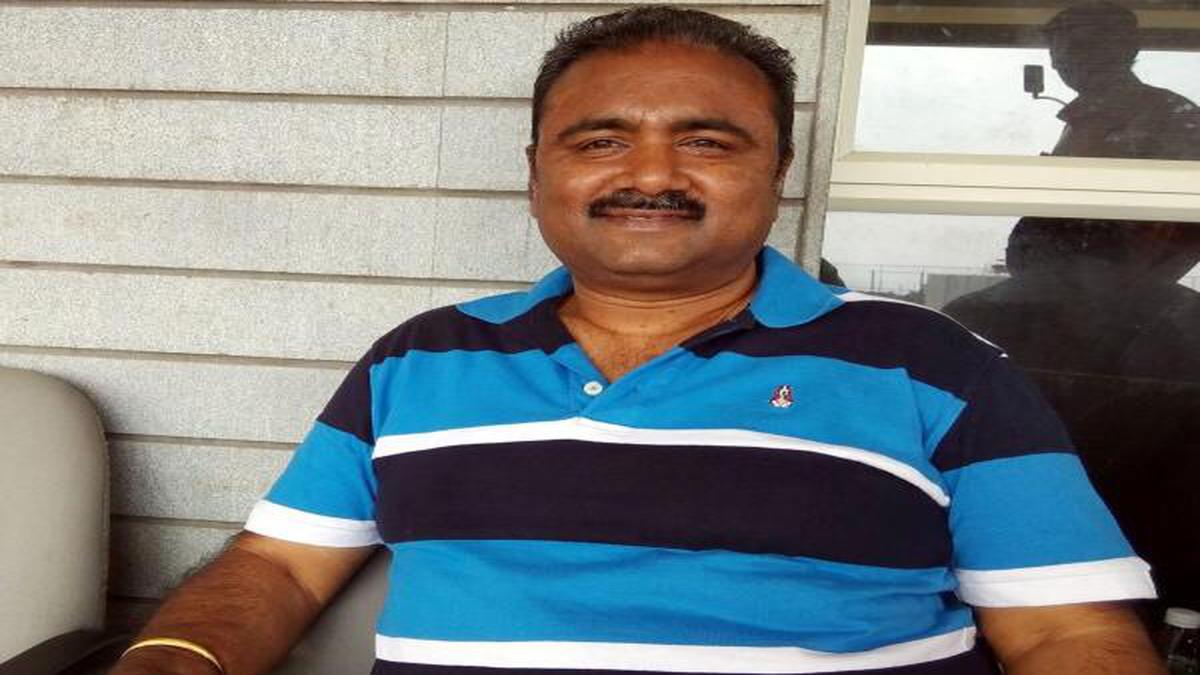 Nathu Singh’s rise to prominence was one of the fairy tale stories in the IPL era. The MRF trainee was picked up by Mumbai Indians for ₹3.2 crores in the 2016 IPL auction. However, after making heads turn with his raw pace and swing, the Rajasthan bowler faded away from public memory and no longer plays first-class cricket.

Nathu Singh is not an isolated case in Indian cricket and several players have gone off the boil after failing to handle money and fame.

M. Senthilnathan, the head coach of MRF pace foundation, confesses that he is disappointed seeing some of the MRF trainees losing their focus on the cricket field.

READ:
Vijay Hazare Trophy 2021-22 knockouts: All you need to know


“It is a disturbing trend. We have seen some of our trainees losing focus and fading away. They weren’t able to handle the pressure. IPL made some of them rich overnight but they couldn’t handle it. Mentally they weren’t strong. Nathu Singh is a classic example of talent going to waste. There are few others who need help. I have proposed to the MRF management that we should have sessions with sports psychologists for the trainees at the upcoming camp. Till now we concentrated only on their cricket and ignored the aspect of their mental health. We need to change our approach,’’ said Senthilnathan, who had come to watch the MRF trainees perform in the Vijay Hazare Trophy matches.

Senthilnathan is pleased that MRF Pace Foundation has played a pioneering role in making India rich in the pace bowling department.


“We have a big pool of talent now. There are at least eight to 10 players who are capable of donning the Indian colours. I am happy to be part of this endeavour. The pandemic prevented us from holding our customary camps but we kept in touch with the trainees through social media tools and gave them workouts to follow. They were asked to send videos of their practise sessions and we monitored their progress. If things fall in place we will have a physical camp this summer,’’ he said.

Senthilnathan is disappointed that no big talents are emerging from Kerala and wants Kerala Cricket Association to act swiftly to arrest the issue.