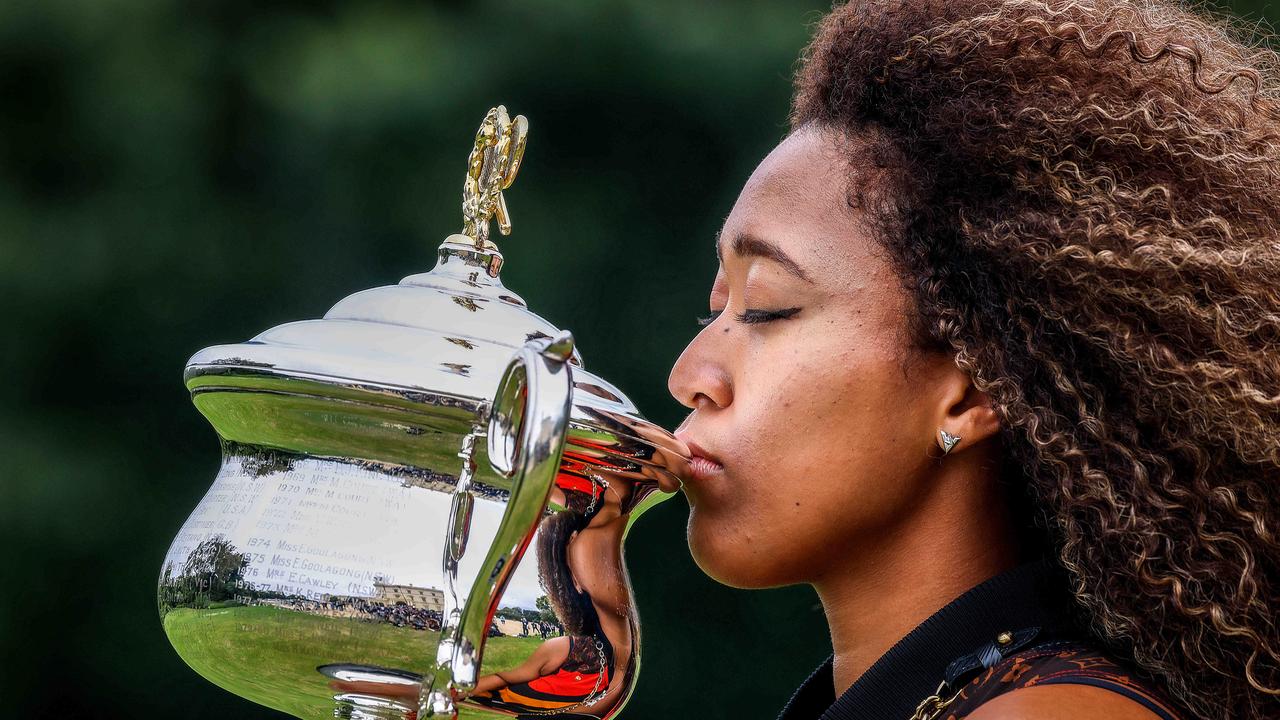 Naomi Osaka and Rafael Nadal will headline the lead-in tournaments in Melbourne ahead of next month’s Australian Open.

Defending Australian Open champion Naomi Osaka will make her much-anticipated return to tennis in Melbourne – but world No.1 Ash Barty is headed to Adelaide.

Osaka and Rafael Nadal are headlining the Melbourne Summer Set, which includes two WTA 250 and one ATP 250 tournaments from January 3-9 ahead of their bid for more grand slam glory in Australia.

Osaka hasn’t played competitively since tearfully announcing at the US Open in September that she was taking an extended break from tennis amid her protestations about post-match press conferences.

Joining them in Victoria will be 20 of the world’s best 50 women players, including French Open runner-up Anastasia Pavlyuchenkova, US Open winner Emma Raducanu and former world No.1 Simona Halep.

Meanwhile, Barty will launch her bid for a maiden Australian Open title at her happy hunting ground in Adelaide.

She headlines an extraordinary women’s field for the Adelaide International that includes nine of the world’s top-10 players, including defending champion Iga Swiatek.

Barty won the Adelaide title two years ago before winning the Yarra Valley Classic in Melbourne in February in the lead-up to the Australian Open.

She also took part in a star-studded exhibition event in Adelaide this year.

The 25-year-old Queenslander made the surprise decision to play in South Australia after her Australian Open quarter-final defeat, but a nagging thigh injury came back to haunt her.

There hasn’t been a local singles winner at the Australian Open since Chris O’Neil’s unlikely 1978 triumph as an unseeded player.

But Barty, a dual grand slam champion, looms as the country’s best chance in years after winning the WTA’s player of the year and finishing the season as No.1 for the third-straight year.

There will also be an ATP 250 men’s tournament running at the same time in Adelaide, with entertaining Frenchman Gael Monfils set to be the No.1 seed.

Russian Karen Khachanov and Croatia’s Marin Cilic, the 2014 US Open champion, are also in the field, along with rising stars Frances Tiafoe and Sebastian Korda and Australian John Millman.