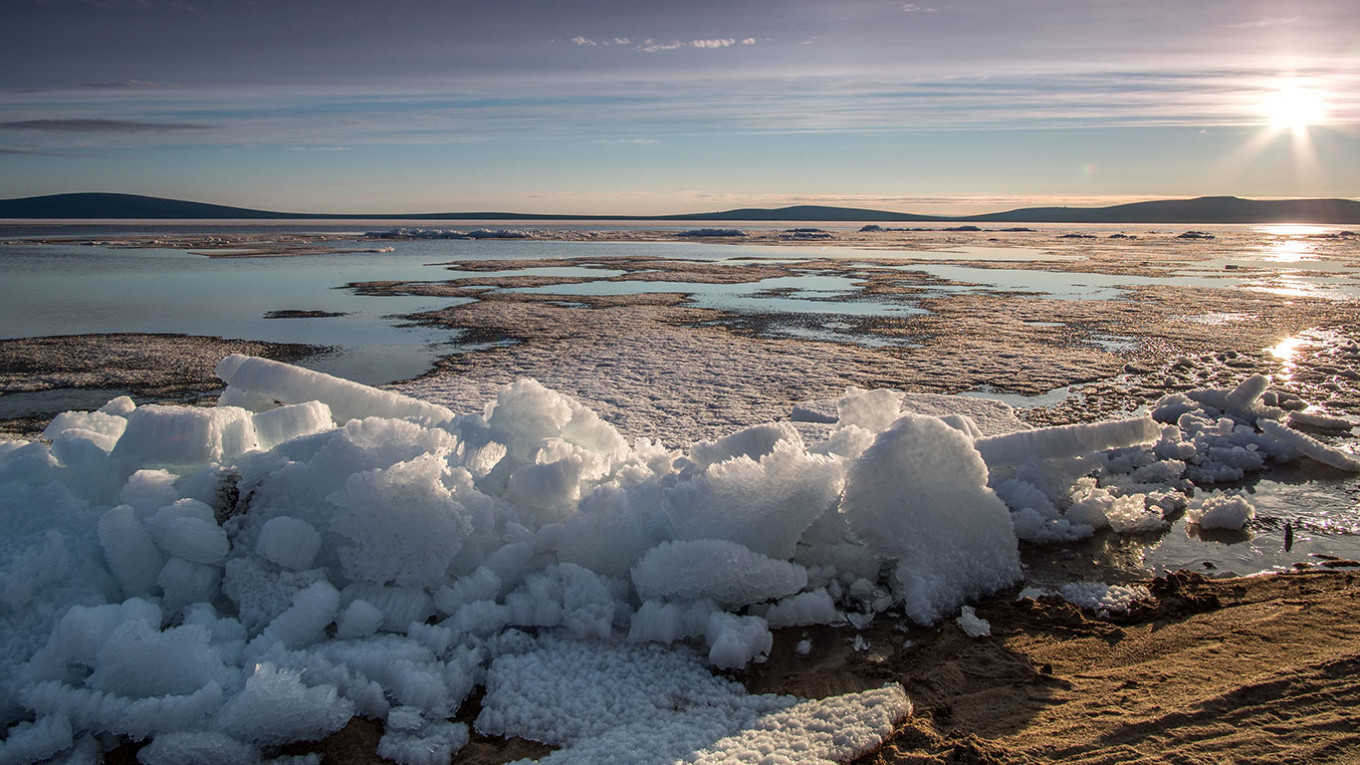 The UN agency confirmed after more than a year of calculations that a temperature of 38 degrees Celsius in Verkhoyansk, which is 115 kilometers inside the Arctic Circle, on June 20, 2020, was the highest ever recorded in the region.

“This new Arctic record is one of a series of observations reported to the WMO Archive of Weather and Climate Extremes that sound the alarm bells about our changing climate,” WMO Secretary-General Petteri Taalas said in a statement. “In 2020, there was also a new temperature record (18.3 C) for the Antarctic continent,” he added.

Russia set another temperature record on Dec. 8, when contrasts across the country reached 85.6 C after the temperature in Shatoy in the southern republic of Chechnya rose to 24.5 C and dropped to -61.1 C some 6,000 kilometers away in Oymyakon in the republic of Sakha.

The Arctic region is heating 2.5 times faster than the planet as a whole. Extreme heat waves and other weather events are being recorded with increasing frequency there, UN scientists concluded in their recent IPCC Report.

As the Arctic warms, it loses its ice coverage, thus making it easier for soils and water surfaces to absorb sunlight. High temperatures also increase the frequency of forest fires. In 2021 wildfires raged in the Siberian and Arctic regions of Russia, breaking records set in the 2012 season.