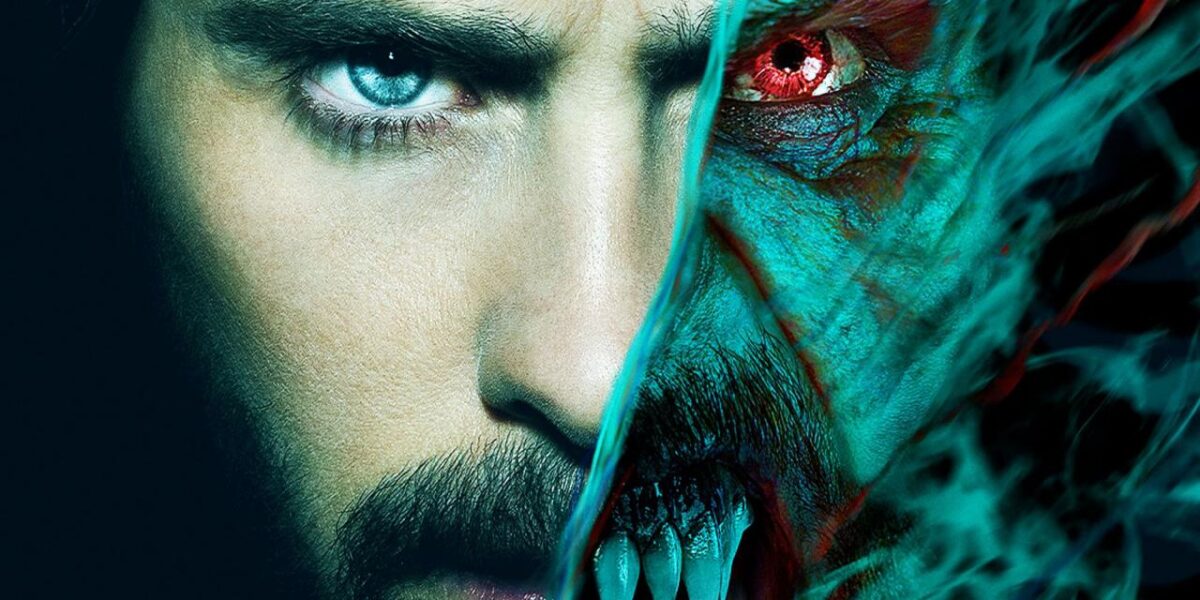 A new scene from the upcoming Columbia Pictures release of Morbius has arrived and it comes with a pretty stellar-looking character poster that announced the arrival of a new Marvel legend.

The scene features Dr. Michael Morbius (Jared Leto) undergoing an experimental treatment for a rare blood disorder when things begin to go haywire. As we know, this is how the doctor will become the vampire Morbius, beginning his arrival into Sony’s Spider-Man Universe. You can view the new scene at the top of this story.

Morbius suffered several delays due to the COVID-19 pandemic. The film’s original release date was July 10, 2020, which was then shifted to July 31, 2020. From there the film was pushed to Match 19, 2021, and then to October 8, 2021. After that delay, the film saw another release date shift to January 21, 2022, and from there Morbius was moved one last time to its current date of January 28, 2022. In the film, Michael Morbius (Jared Leto) becomes a vampire after attempting to cure himself of a rare blood disease. Directed by Daniel Espinosa, the cast also includes Matt Smith, Adria Arjona, Jared Harris, Al Madrigal, and Tyrese Gibson.

Did YOU like the scene? You can check out the new character poster and key art for the film below!