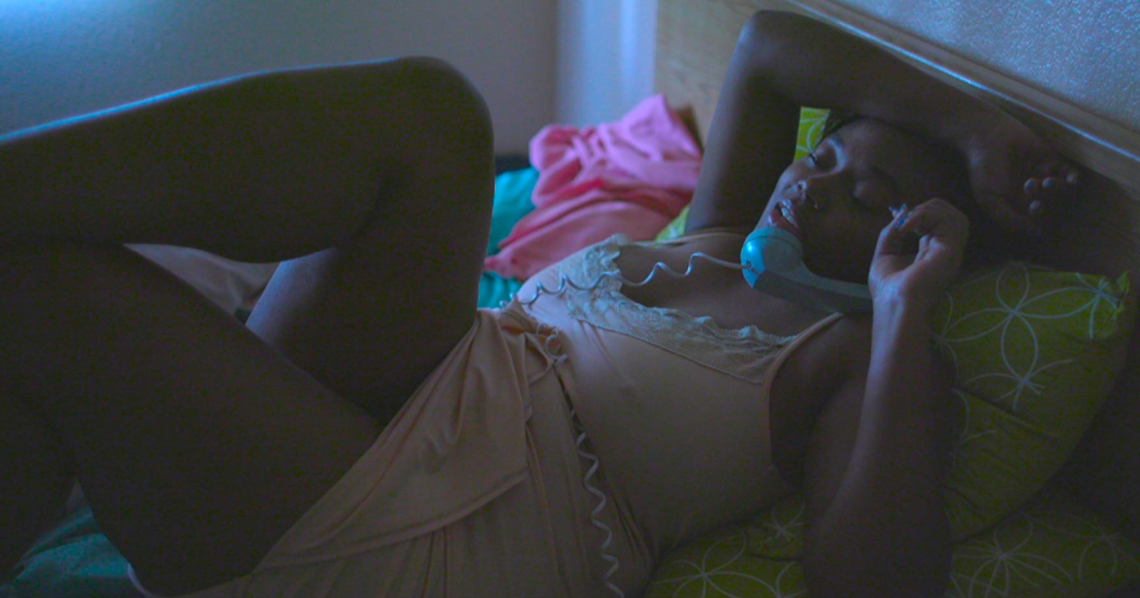 Currently in post-production on Gabrielle Union-starrer “The Perfect Find,” Numa Perrier has booked her next gig. The “Jezebel” writer, director, and actress is set to topline a biopic of feminist author, poet, and civil rights activist Audre Lorde. She’s also producing via House of Numa Productions, as is Livia Perrier of Bazile Productions, per Deadline.

“Audre Lorde lived fully, loved fiercely, and used her words as both weapon and salve. We seek to honor her in an intimate yet bold way,” said Perrier. “The stories of our poets are necessary as their work continues to give shape and make sense of the world. Audre Lorde said ‘your silence will not protect you’ – and I believe creating a film is one of the most impactful ways to use our voices. House of Numa is dedicated to the centering of Black women who have so often had to work on the fringe yet still impinge society in a powerful way such as Audre Lorde.”

It’s unclear if Perrier is directing the project.

Lorde, a self-described “Black, lesbian, mother, warrior, poet,” died in 1992. “Sister Outsider: Essays and Speeches,” “The Collected Poems of Audre Lorde,” and “Zami: A New Spelling of My Name – A Biomythography” are among her influential publications.

Perrier’s feature debut, “Jezebel,” premiered at SXSW 2019. Inspired by Perrier’s own life, the drama tells the story of a cam girl. “It shows the slice of life when I lived with my sister in Las Vegas. She helped me discover and grow into my womanhood and sexuality when she introduced me to internet sex work in the late ’90s,” Perrier told us. “After nearly two years working as a cam girl, I moved to Los Angeles to pursue my acting and filmmaking dreams. I left this behind as my dirty yet fun little secret. In the back of my mind I always felt it would make a good movie.” Her follow-up, Netflix rom-com “The Perfect Find,” centers on a woman working in beauty journalism with a frenemy boss.