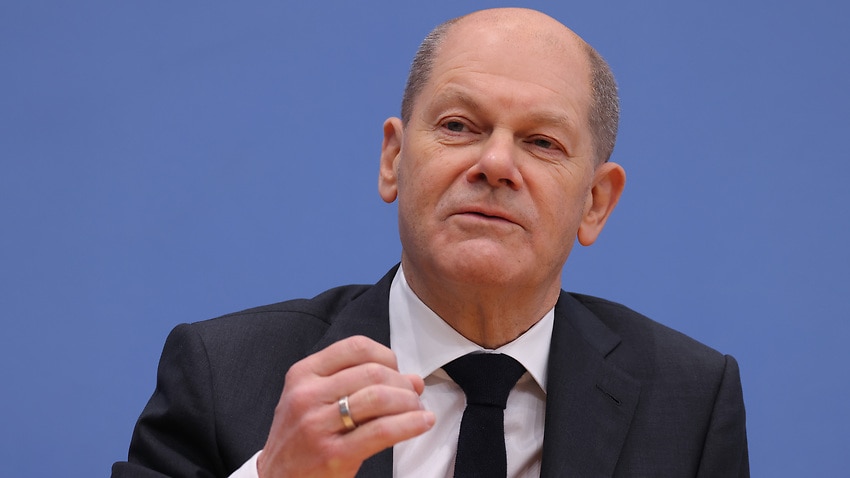 German politicians have elected Social Democrat Olaf Scholz as the country’s new chancellor, ending 16 years of conservative rule under Angela Merkel and paving the way for a pro-European coalition government that has vowed to boost green investment.

Mr Scholz, 63, who served as vice-chancellor and finance minister in Ms Merkel’s outgoing government, got a clear majority of 395 votes from lawmakers in the Bundestag lower house of parliament, Bundestag President Baerbel Bas said.

Mr Scholz, who nodded wearing a face mask and waved as he received a standing ovation from lawmakers, received bouquets of flowers and a basket of apples from the leaders of the parliamentary groups.