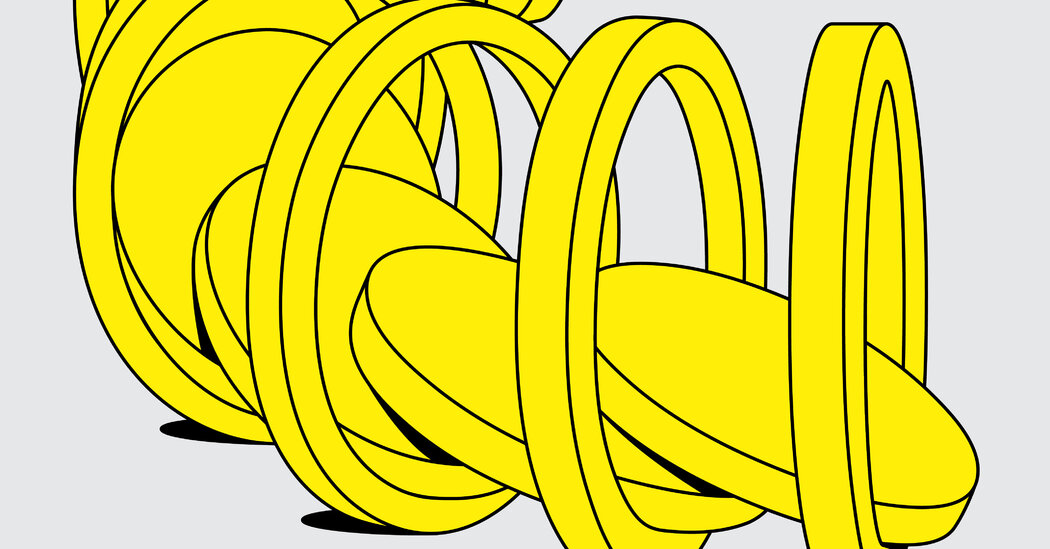 Consider what happened in the global financial crisis of 2008-9. Asset-backed securities such as mortgage bonds had become a form of money, Wall Street’s equivalent of cash. Big players posted them as collateral for short-term loans in what’s known as the “repo” market, short for repurchase agreement. When foreclosures spiked, people lost faith in the value of those mortgage bonds and the borrowers who had used them as collateral were suddenly cut off from credit. In 2010, the economist Gary Gorton compared it to an E. coli outbreak: It took only a few bad bonds to scare people away from the whole class. Something that had functioned as money abruptly ceased to do so.

Governments worldwide have an obvious interest in maintaining the public’s confidence that their money is not, in Professor Buchanan’s words, “entirely ephemeral.” That goes for both government-issued money, which consists of paper bills, coins and reserves at the central bank, and privately issued money, which includes bank accounts, repo and new products like cryptocurrencies. In the United States, there is not an urgent crisis of trust when it comes to government-issued money. The country is in no real danger of runaway budget deficits or hyperinflation or a modern-day equivalent of Depression bank runs.

But cash is different. It is becoming technologically obsolete before replacements have gained the trust of the public and the backing, or at least acceptance, of governments.

The two new kinds of money that are rising as cash falls are stablecoins and central bank digital currencies. Stablecoins, which like Bitcoin exist in virtual ledgers, are issued by private entities that promise to convert them on demand into government money or some other asset at a fixed exchange rate. “The irony here is that cryptocurrencies were supposed to get us away from official money, whereas the ones that seem to work as a medium of exchange are backed by official money,” said Dr. Prasad, the Cornell professor, who is the author of a new book, “The Future of Money: How the Digital Revolution Is Transforming Currencies and Finance.”

The problem for stablecoin issuers is that to make their promise of convertibility rock-solid, they would need to hold $1 in cash in reserve for every dollar stablecoin they put into circulation. That’s a lot of money for them to have tied up earning no return. The temptation is to invest the reserves to earn some kind of return. But that makes the reserves less than perfectly safe.

The potential instability of stablecoins is one reason there’s growing demand for digital currencies issued by central banks. Central bank digital currencies are obligations of the government, like cash, but they’re virtual, like a check or an entry in PayPal or a bank’s reserve account at the Fed. China, South Africa, South Korea and Sweden are among the nations that have piloted central bank digital currencies, and the Bahamas and Nigeria have officially launched ones, according to the Atlantic Council’s Central Bank Digital Currency Tracker. The Federal Reserve has been more skeptical. Randal Quarles, who was vice chair for supervision until October, hinted in a June speech that they were a fad akin to parachute pants of the 1980s.

Central bank digital currency is less anonymous than cash, which makes it less useful to criminals but likewise more of a threat to the privacy of law-abiding citizens. It could also be programmed to be used for only certain purposes, which many people would regard as an infringement on their liberty. To combat a slump in spending, the central bank could even program it to gradually lose buying power, which would induce people to spend it quickly if grudgingly.