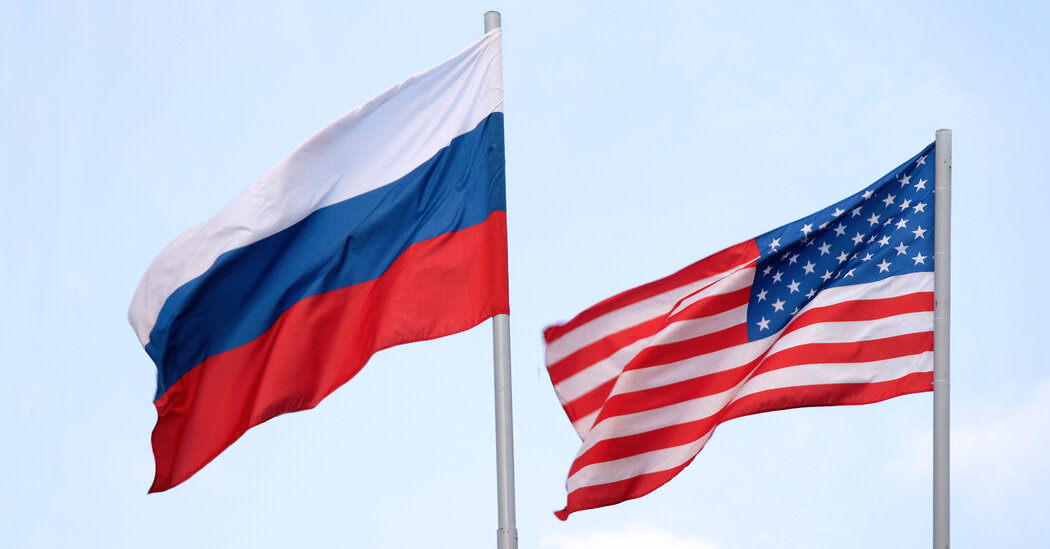 In yesterday’s world, dominated by the West, things were different. Set against a single antagonist, Russia knew what it wanted to achieve and how to set its goals. All ideas of joining the West or bringing it down belonged there, in the period from the end of World War II to, say, the rise of Xi Jinping in China, Donald Trump’s presidency and Brexit. But for Russia now, the world truly feels “multipolar.” And it’s not very enjoyable.

The new world is so chaotic that Moscow appears to consider almost any long-term planning futile. If for Russia’s former leaders, “multipolarity” used to be about “countering Western hegemony,” Fyodor Lukyanov, a top expert on Russia, told me, for Mr. Putin “it is about handling the world that is just very complicated.” To navigate this more complex terrain, Russia experiments with paramilitary intrusions, brokers its way to leverage, relies on limited or temporary measures and often chooses to do less rather than more. One way or another, that explains its involvement in the Sahel, the Middle East and the Caucasus.

There is an aim underlying Moscow’s moves, to be sure. But usually it’s not straightforwardly about the West. Rather, it’s about adjusting to a world now shaped primarily by the competition between America and China. To avoid being caught between the two, Russia hopes to build regional leverage — in West Africa, the Middle East, the Balkans — to enhance its bargaining power for the uncertain future. (The West can still get stung, of course.)

Russia’s involvement in Syria, for instance, may have started out as an attempt to prevent the regime of Bashar al-Assad from falling — something that indeed clashed with the West’s position. But these days it’s about regional leverage and the perks it brings, among them the status as a global power broker and the ability to get Saudi Arabia to consider Russia’s views when deciding on oil production quotas. The West, focused on the old image of Russia as cunning adversary, misses most of this.

But the misreading goes both ways: Russia also ascribes outdated motives to the West. And the biggest misconceptions are reserved for the European Union. Strikingly, Moscow’s foreign policy establishment seems to have mostly concluded that the bloc tried to proactively use the anti-corruption activist Aleksei Navalny as its agent to wreck Russia’s political system. The charge, of course, is wrong. Europe reacted to the events that befell it — giving Mr. Navalny, poisoned in August last year, medical treatment and voicing its displeasure after he was arrested upon his return to Russia — in the only possible way.