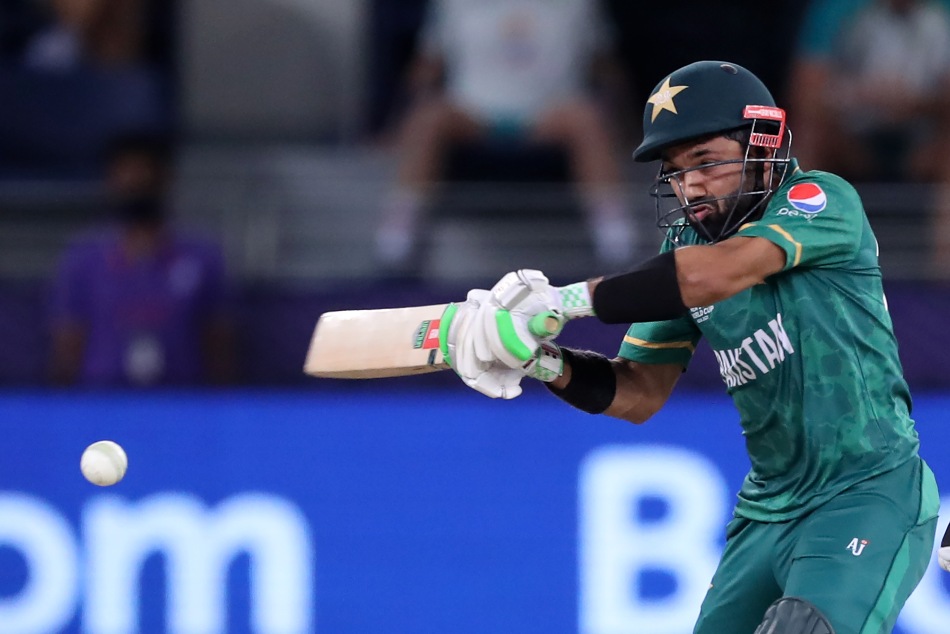 Bangladesh put up a mediocre 124-7 but a slow approach meant Pakistan needed eight runs off the final six balls. Captain Mahmudullah came on to bowl his only over of the day and dismissed Sarfaraz Ahmed and Haider Ali in consecutive deliveries before Iftikhar Ahmed smashed a huge six off the fourth ball, denying him a hat-trick.

With two runs needed off two balls, Iftikhar went for glory but ended up being caught for six at backward point. New batsman Mohammad Nawaz then hit a four through extra cover to take Pakistan home. Mahmudullah finished with 3-10 from his solitary over.

Earlier, Haider and Mohammad Rizwan had put on 51 for the second wicket for Pakistan. Paceman Shohidul Islam, making his debut, picked up his first wicket by removing Rizwan for 40. But Haider appeared to be in full control, hitting 45 in 38 balls with three fours and two sixes before falling.

Mohammad Naim ended up as the top-scorer for the home team with 47 off 50 balls. Pakistan won the first game by four wickets and the second by eight wickets.