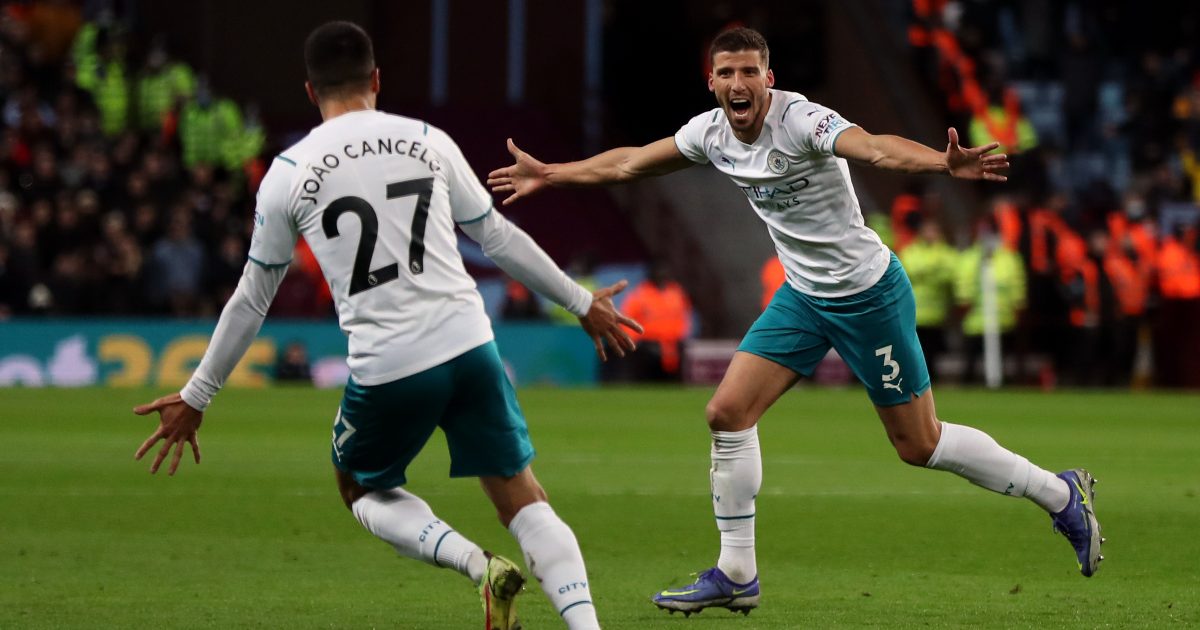 Aston Villa attempted to pull off a comeback in the second half but Man City did enough to pick up all three points.

The visitors were by far the better side in the first half. Ruben Dias scored from distance to give City the lead.

This was before Bernardo Silva netted a sensational volley just before the break.

Ollie Watkins made it 2-1 just after the restart but Aston Villa were unable to complete the comeback as Pep Guardiola’s side won at Villa Park.

This is Steven Gerrard’s first defeat as Aston Villa boss and they sit 13th in the Premier League.