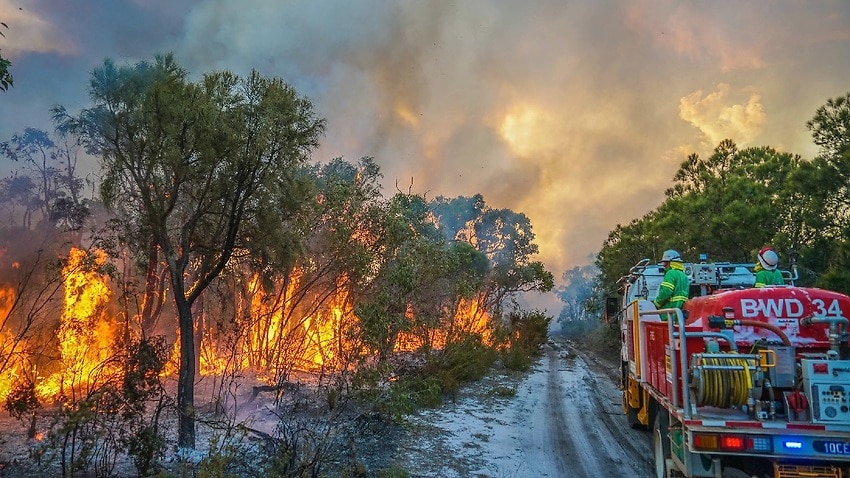 A major bushfire in Western Australia’s Margaret River region that has forced residents to evacuate was deliberately lit, police believe.

The blaze in the Leeuwin-Naturaliste National Park has ripped through almost 5,500 hectares since Wednesday.

Police say they believe someone deliberately lit the fire near Mammoth Cave, based on an initial assessment of the scene.