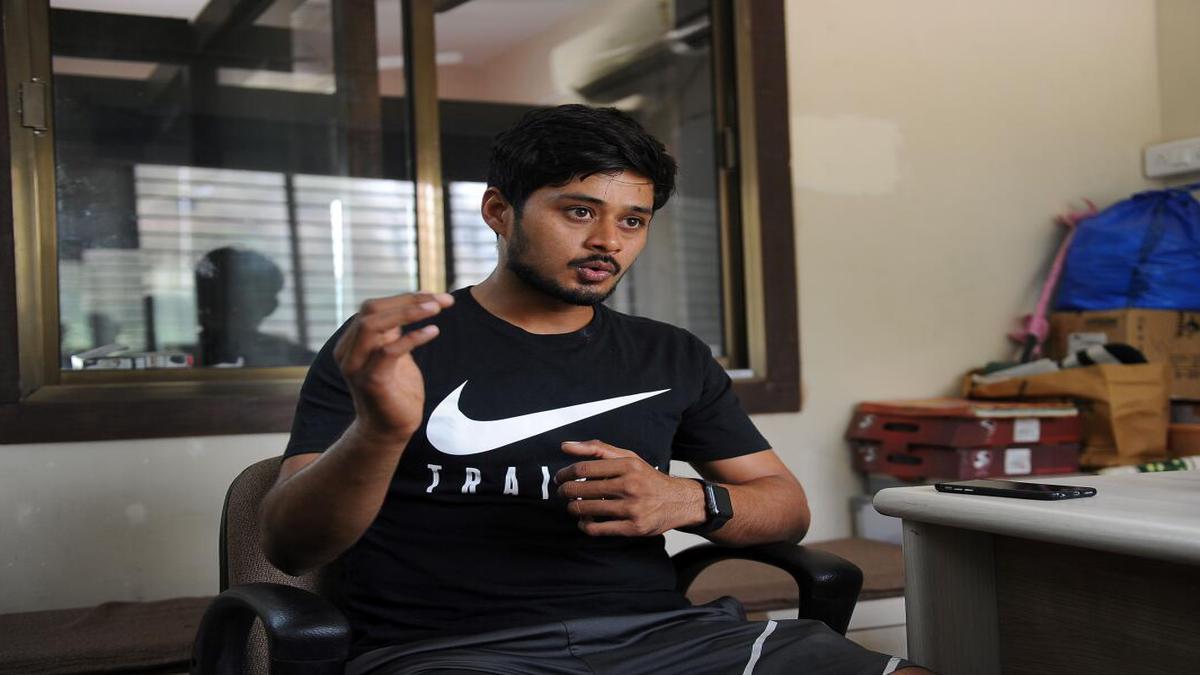 Priyank Panchal was at his home in Ahmedabad on Monday morning when he received a call from one of the national selectors and the Indian team manager, who asked him to pack his bags and reach Mumbai by evening.

He was informed Rohit Sharma had suffered an injury and he will have to travel with the Indian men’s team to South Africa again, for the Test series, having returned home only a couple of days ago after a long tour with the India ‘A’ team.

The Gujarat batter is yet to come to terms with the unforeseen development. “When the news came, I was spending time with my mother at home. She was very happy. It is a great opportunity for me and I am extremely happy. I am looking forward to this tour and I am glad that I have been given this responsibility,” Panchal said.

Leading India ‘A’ in the Rainbow Nation recently, Panchal played his 100th first-class match and scored 96 in the first unofficial Test, following it up with a 24. He believes that having played in the country recently will help him cope with the conditions better. “I have been part of the India A team for the last four-five years. The series against South Africa ‘A’ will definitely help. I have played a few games there and I have got a fair idea about how the conditions are.”


The 31-year-old has been piling runs since his domestic cricket debut in 2008. In this long 13-year career, the opener has amassed 7,011 runs, with 24 centuries and 25 fifties. In the 2016-17 season alone, he slammed 1,310 runs, which included five centuries, to guide Gujarat to the Ranji Trophy title.

While those efforts helped him earn an India ‘A’ berth, the closest he came to an India call-up was when he was named standby during the England series at home earlier this year.

“I have been preparing for such an opportunity for the past several years. I got a breakthrough in the India ‘A’ team after scoring that 1,301 runs in the Ranji Trophy and I have been only improving since then. I kept on improving myself and hard work and patience have finally paid a big role. This is definitely a big moment for me!”


After reaching Mumbai, Priyank plans to have a word with India head coach Rahul Dravid, whom he has known for several years. “I have been part of the India ‘A’ team and during that stint, I have had the opportunity of working with Rahul sir. He was very kind and always helped me in every stage of those India ‘A’ matches. That was a huge thing for me,” Priyank said.

As Priyank enters the bubble in Mumbai before boarding the flight to South Africa on Thursday, he wants to soak in the moment and make the most of the opportunities that come his way.