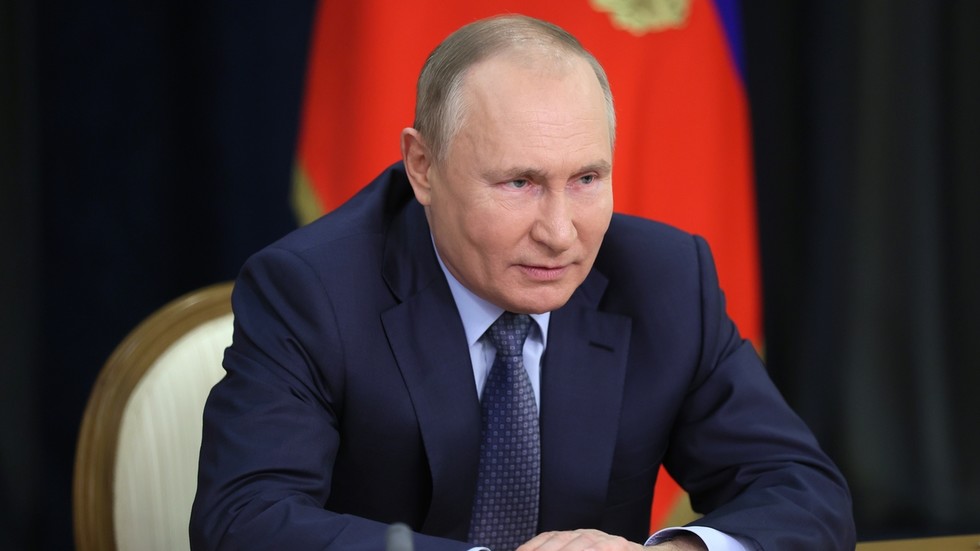 In a recent interview with Russian journalists, Vladimir Putin has revealed that he doubled as a taxi driver in the 1990s, when he found himself in a financial predicament.

Admitting he didn’t like “talking about it,” the president shared the previously unknown details in footage for a documentary named ‘Recent History’, which reviews the past three decades in Russia. The feature-length movie charts the collapse of the Soviet Union in 1991 and the tumultuous events that ensued, and follows the country’s course all the way to modern-day Russia, with Putin at the helm. It has been in production for four years and will first air on Russian TV on Sunday, with a teaser being made available on Saturday.


In 2018, Putin had mentioned that, back in 1996, he had entertained the idea of working part-time as a taxi driver, after his then-boss, Anatoly Sobchak, lost an electoral race to secure a second term as St. Petersburg’s mayor. As a senior adviser to Sobchak, he had led his campaign for the vote. However, the president didn’t confirm on that occasion that he had actually got behind the wheel to improve his circumstances.

Following Sobchak’s defeat, Putin was offered a job in the presidential administration in Moscow, which he accepted, leaving his hometown for the Russian capital.

In the documentary, Putin drops another bombshell: he says he knew for a fact that “at least one CIA operative” worked as an adviser to the Russian government in the 1990s. On Thursday, when talking with a panel of human-rights experts, he stated that, during that period, US intelligence agents had infiltrated Russia’s power structures, but that he had “cleaned them out” on taking over as president.