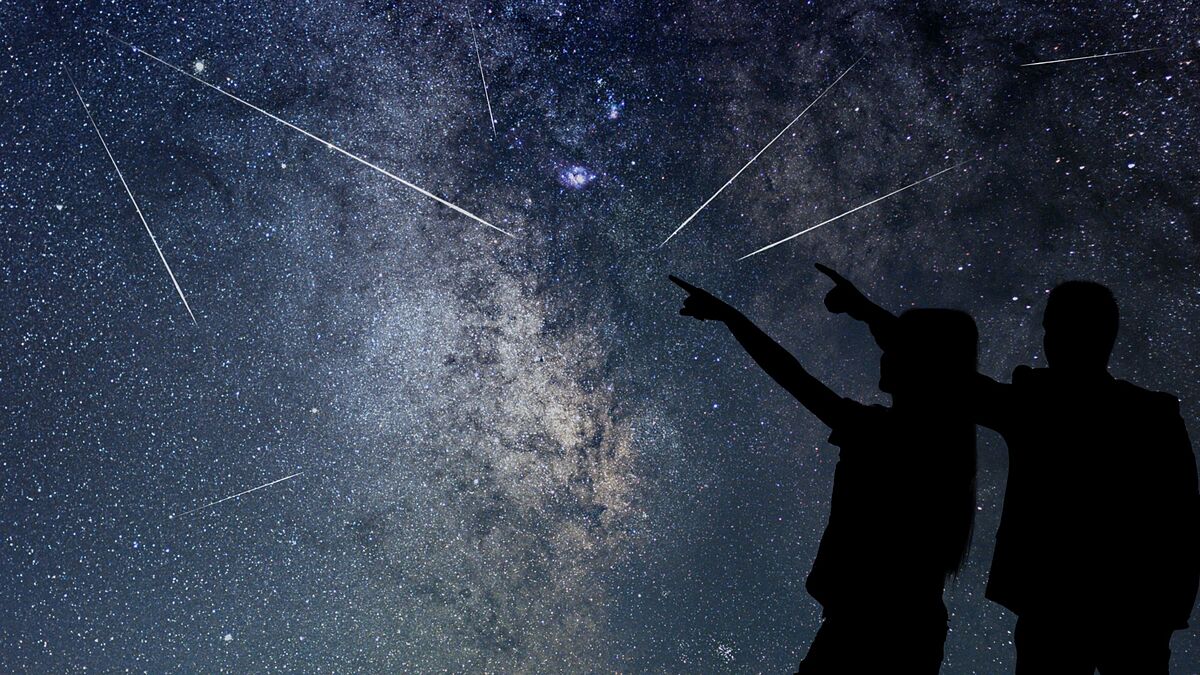 The night sky will light up this 2022 with the first astronomical event of the year. The meteor shower started already, but according to NASA, it will be at its highest peak tonight.

This long-awaited meteor shower originated from a destroyed comet named 2003 EH1, and will reach an activity of approximately 120 visible stars per hour, which makes the Quadrantids one of the most active of the year, along with the Perseids, in August, and the Geminids in December.

When and where to watch

The best time to see the meteor shower is at 02:00 and it will be visible from all over the country, but it is recommended to stay away from areas with a lot of light pollution to better appreciate the phenomenon. The Quadrantids are expected to peak on the night of January 3-4. The peak time of the Quadrantids is brief, usually lasting no more than an hour, and does not always occur at the scheduled time. Observers from around the world will have to be vigilant during the night.

Although the Quadrantids can be numerous, they are less observed than other known meteor showers. One of the reasons is time. Rain peaks in early January, when winter is at its highest in the Northern Hemisphere. Storms and cold weather tend to keep watchers in their homes. But those who are willing to fight the elements while keeping their eyes on the sky could be rewarded with a great show.

What are the Quadrantids?

The Quadrantids are meteors of moderate speed that radiate from the Bootes constellation. However, they are named after the disappeared constellation of Quadrans Muralis, which used to occupy part of the current Boots constellation. The parent body of the Quadrantids was likely identified as asteroid 2003 EH1, which is believed to have been comet C / 1490 Y1 observed by Chinese, Japanese and Korean astronomers about 500 years ago.