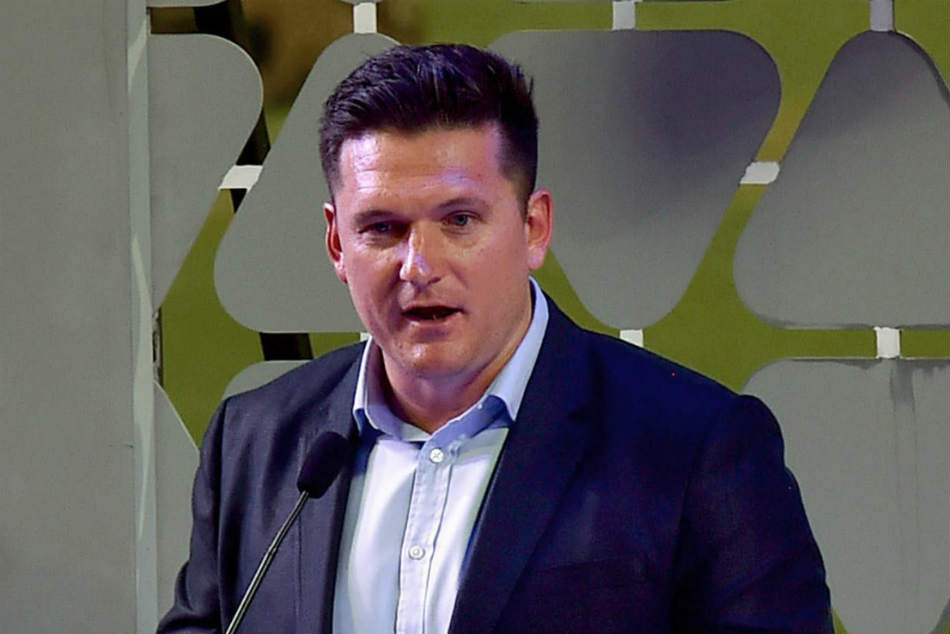 In the report issued on Wednesday, Ntsebeza found that Smith “failed to rebut the presumption of unfair discrimination” in appointing former Test wicketkeeper and long-time team-mate Boucher as head coach of the national team ahead of Enoch Nkwe, a black coach who served briefly as national team director.

“Some of the findings are entirely questionable and without any basis,” said Becker, who claimed that lawyers for “various respondents” had raised “material concerns” about the integrity of the SJN process.

“Important parts of the evidence are simply not dealt with in the report,” said Becker.

“For example, the ombudsman states that Smith did not explain why he appointed Boucher in his evidence. However, the reasons are clearly addressed by Smith and (former CSA president) Mr (Chris) Nenzani in their affidavits submitted to the SJN.”

Ntsebeza also found that Smith’s appointment was irregular and that a refusal to report to then chief executive Thabang Moroe, who was later dismissed for misconduct, was evidence of “racial bias against black leadership”.

Becker pointed out that Smith did not appoint himself and that his appointment was approved by the national selectors, the entire board of CSA and senior executives of the organisation.

He had worked happily with Moroe’s acting successor, who was black, and three black presidents.

Becker did not directly address an accusation of racial bias in the decision when Smith was captain to use star batsman AB de Villiers as wicketkeeper in a Test series in England in 2012, ahead of black reserve wicketkeeper Thami Tsolekile.

But Becker said CSA would have to consider “a number of fundamental flaws” in the process of the hearings.

“For instance, how do you make far-reaching and public findings of racial prejudice against certain people and in the same breath say that they are ‘tentative’, as the ombudsman has done?

“How is CSA expected to implement those findings when the ombudsman has said, by his own admission, that he ‘cannot make definitive findings in an instance where the evidence of both the so-called victims and the alleged perpetrators was not tested’?

“Why wasn’t the evidence properly tested? The ombudsman had the opportunity to cross examine the witnesses under the terms of reference and didn’t take that opportunity,” said Becker.