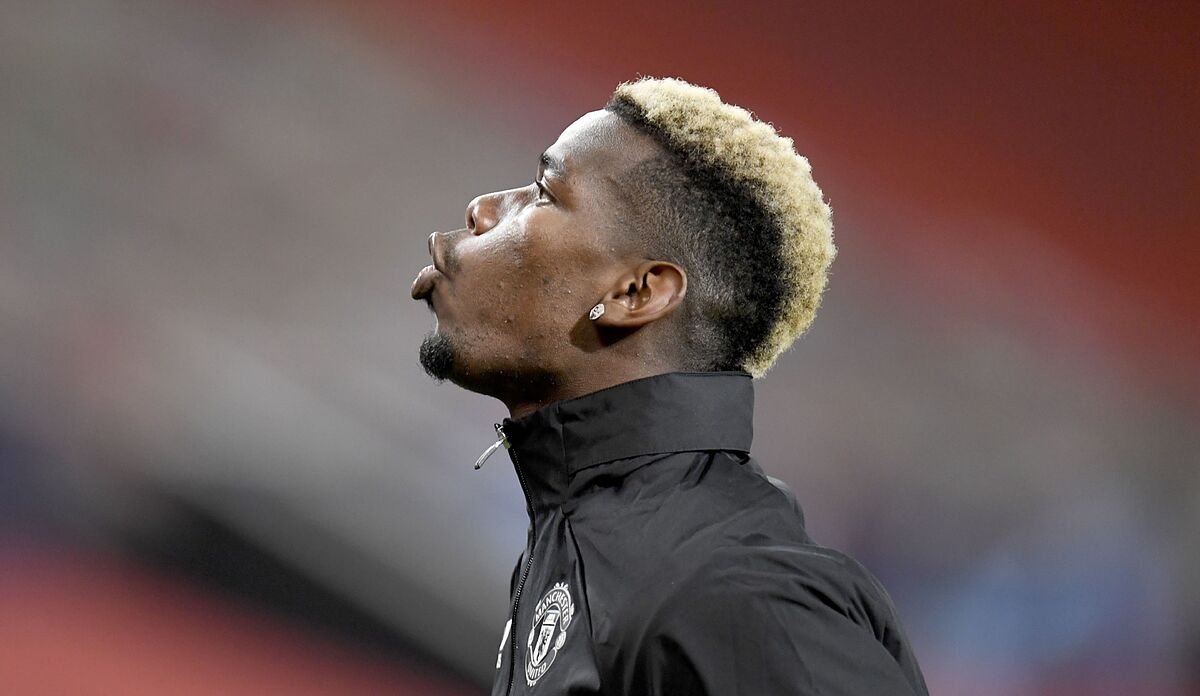 Manchester United midfielder Paul Pogba had planned a move to Real Madrid for some time, but it looks to have been taken off the table as Los Blancos have put the brakes on the move.

The 28-year-old had been on Real Madrid‘s radar for some time, ever since his rise to prominence with Juventus, and it was thought that he could be a viable option in the near future as his contract comes to an end on June 30.

Despite Pogba being a formidable presence in the middle of the park and with an abundance of talent, it looks like Real Madrid would rather invest their resources elsewhere in the squad, with talk of Mbappe not going away any time soon.

Pogba is able to discuss a move to another club from January 1, but Real Madrid look like they are leaning towards keeping Luka Modric, rather than replacing him with the Frenchman.

When Zinedine Zidane was in charge at Real Madrid, he constantly expressed a desire to sign Pogba from Manchester United during his two stints as coach.

In turn, Pogba has not always been best pleased at Manchester United, with his worst times coming under Jose Mourinho, when the player expressed his desire to leave the club.

After all the years of speculation, it looks for now that Real Madrid will pass up the opportunity to sign one of the best midfielders in the world.

Given that Real Madrid have the legendary midfield trio of Modric, Toni Kroos and Casemiro, with the likes of Eduardo Camavinga, Fede Valverde and Antonio Blanco behind them, there is not an urgent need for Los Blancos to strengthen in the middle of the park.

As current Real Madrid coach Carlo Ancelotti joked recently, the level that Modric, Kroos and Casemiro have shown in the last few weeks, they could still be dominating things for the next decade.