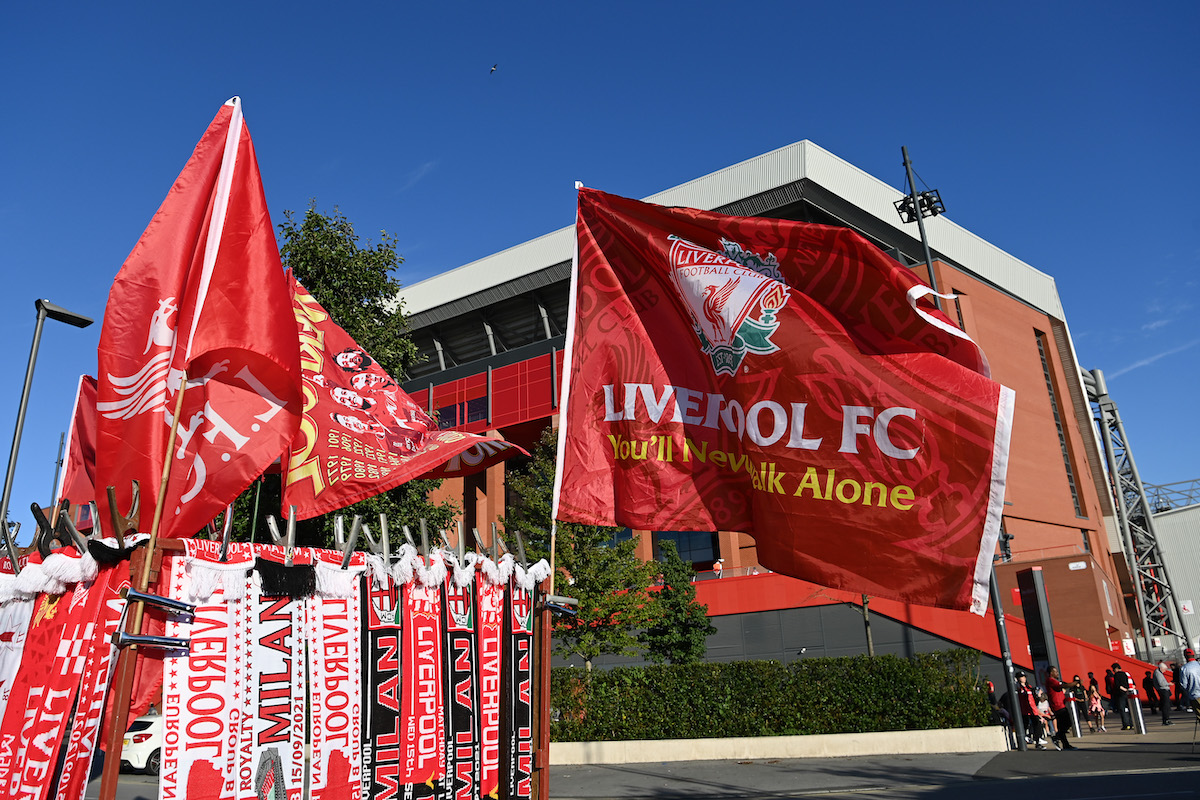 Coming into the intriguing encounter, Jurgen Klopp’s high-flying Reds are in inspired form.

Having scored a whopping 14 goals in their last six matches, in all competitions, Liverpool is likely to pose a huge threat to the Magpies, who themselves, will be desperate to take something away from Anfield.

Despite being the subject of a massive £300m takeover last month, the Geordies find themselves precariously close to playing in the Championship next season.

Failure to take anything less than a point from Liverpool on Thursday night will see Howe’s hopes of remaining in England’s top-flight suffer yet another blow.

Ahead of what is expected to be a decent match in Merseyside, both clubs have named their starting teams.

Just moments before the club’s confirmed lineup, their social media team tweeted to inform fans that Virgil Van Dijk, Curtis Jones and Fabinho will not be featuring due to suspected positive COVID-19 tests.

How we line up for tonight’s meeting with @NUFC in the @PremierLeague: