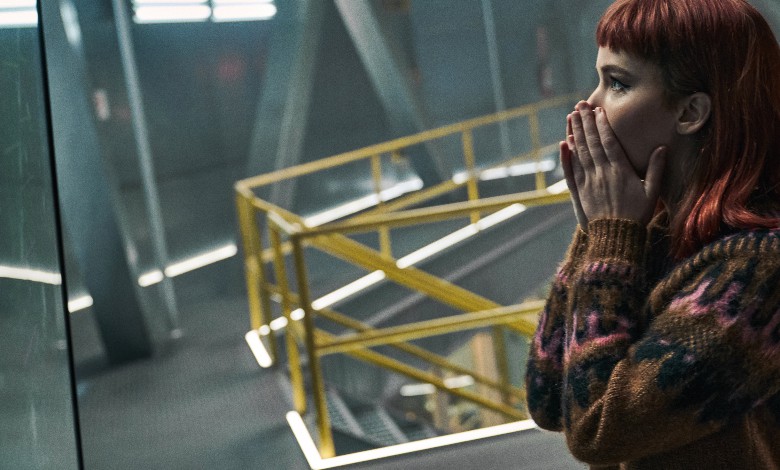 Adam McKay knows how to game awards season better than his peers.

The director behind “Anchorman” and “Step Brothers” split from creative partner Will Ferrell a few years back to make “serious” movies. Now, his work reflects his progressive view on politics (“Vice”), financial matters (“The Big Short”) and Climate Change (“Don’t Look Up”).

And awards season voters can’t get enough of him.

“The Big Short” stands as his best “important,” film. The 2015 satire earned an 89 percent “fresh” rating at RottenTomatoes.com as well as his first Oscar for Best Adapted Screenplay. He even gained praise from a few right-leaning critics along the way.

His follow up, 2018’s “Vice,” found McKay slashing away at his perceived enemies – anyone remotely tied to the Republican Party. His Rotten Tomatoes score tumbled, though. The Dick Cheney biopic earned a tepid 65 percent “fresh” on the review aggregator site.

Voters looked past the lukewarm reviews to fete the film, suggesting its political leanings swayed their decisions.

Now, McKay’s Climate Change satire “Don’t Look Up” is drawing even worse reviews. The negative notes have been withering, and the film currently boasts a “rotten” score of 55 percent. Surely McKay’s award season streak is over.

Awards season is just revving up, but today alone “Don’t Look Up” scored four Golden Globe nominations and six from the Critics Choice Association. Note: This reporter is a voting member of the latter group.

The Globes, wrapped up in a year-long battle over its diversity record, gave “Don’t Look Up” nominations for:

The Critics Choice Awards honored “Don’t Look Up” in these categories:

It’s worth noting how Rotten Tomatoes viewed the film’s key competition. Here’s how “Don’t Look Up” compares to the other Best Motion Picture: Musical or Comedy Golden Globe challengers:

McKay has the formula down pat, apparently, since his film’s critical score is more than 30 points lower than its competition and yet it still scored plenty of nominations.

Good, bad or disastrous, his hard-left movies know how to make the awards season films quake in their shoes. Go hard left, early and often, and cash in on that awards season love.