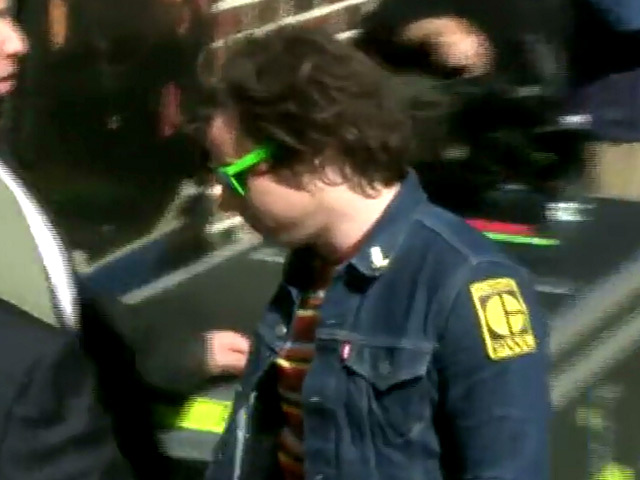 Ryan Adams snubs paparazzi on arriving at the Ed Sullivan Theater in New York where he was scheduled to appear on ‘The Late Show With David Letterman‘, marking one of the last musical guests ever ahead of Letterman’s retirement.

The singer released his live album ‘Live At Carnegie Hall’ earlier this year, closely following 2014’s self-titled studio album featuring the single ‘Gimme Something Good’. He is currently touring North America, with UK, Europe and Australasia dates coming up in the summer including festivals such as Glastonbury, Calling Festival and Festivalpark Werchter.