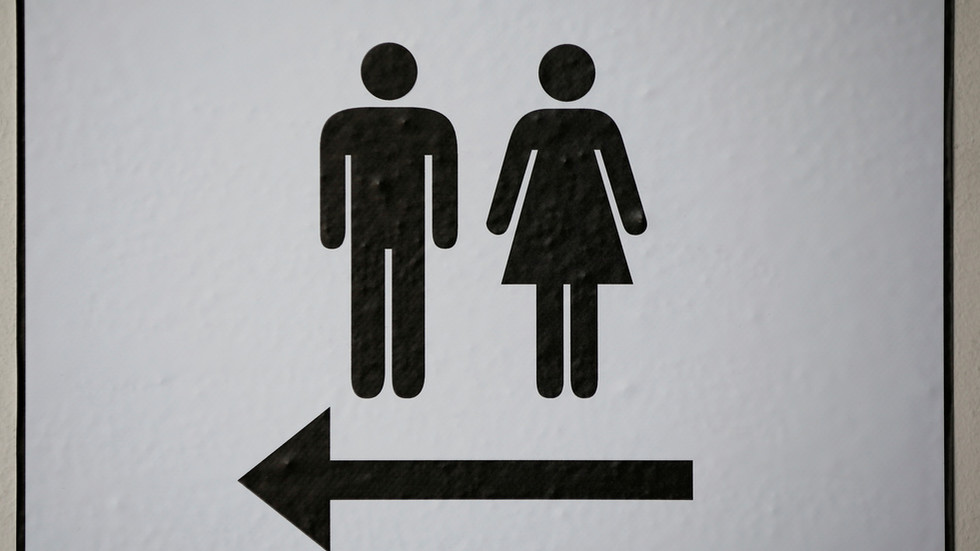 A Missouri jury has ruled that a school district owes more than $4 million to a male transgender student, who sued for sex discrimination after being denied the use of boys’ bathrooms and locker rooms.

The Jackson County jury decided on Monday that the unnamed student was discriminated against “based on his sex.”

According to the complaint, the student had registered a legal name change in 2010 and updated the birth certificate in 2014 to reflect his new name and gender. Though the state recognized the student as a boy, the Delta Woods Middle School in Blue Springs denied him the use of the boys’ locker room due to having “female genitalia,” said the lawsuit, filed in 2015.


The school required the student to use a single-person unisex restroom outside the locker room while participating in the 8th grade boys’ football and track teams, according to court documents. The lawsuit alleged the student felt singled out and inferior to other boys due to the exclusion.

Commenting on the verdict, the Blue Springs school district said it disagreed and will seek “appropriate relief from the trial court and court of appeals if necessary.” Blue Springs is part of the greater Kansas City urban area, with a population of about 57,000.

In the controversial Bostock decision, in June 2020, the US Supreme Court held that the ban on discrimination on the basis of sex – included in the 1964 Civil Rights Act – applied to “sexual orientation” as well. The three dissenting justices objected that the redefinition would create cases where schools will no longer be allowed to separate dormitories by sex, and allow transgender students to sue over bathroom access.