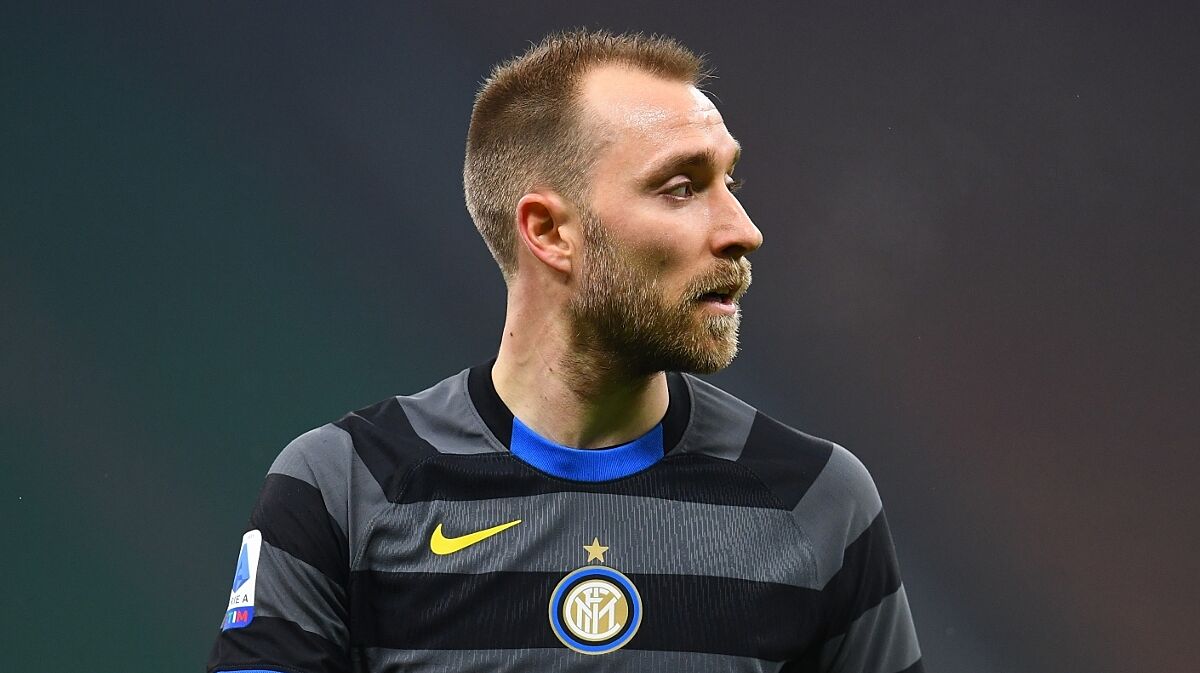 Christian Eriksen is set to have his contract at Italian champions Inter terminated as he is banned from playing in Serie A.

The Italian Football Federation announced that he could play again if his fitness and health allowed, but he could not play if he was reliant on his newly-fitted ICD (Implantable Cardioverter Defibrillator).

Eriksen would only be allowed to play in Serie A if he had this device removed, which he is reluctant to do.

This has left both him and the club little choice but to mutually terminate his contract and, although the official announcement is yet to come, it is expected soon.

The 29-year-old returned to training earlier this month with former club Odense Boldklub, who play in the Danish Superliga, with the hope of returning to the professional game.

A return to Denmark, where the intensity of the game is lower than in Italy, could be a viable option for Eriksen, although the finances of a deal could be a stumbling block with Danish sides not possessing the same spending power of other top European clubs.

There were rumblings that Tottenham Hotspur were interested in bringing him back to north London, where Eriksen played for seven years before leaving for Inter in 2020, but those rumours have died down.

Another potential option for the midfielder would be a return to Ajax, where he began his career and played over 100 first-team games before Spurs came calling in 2013.

The English and Dutch leagues are still as intense as the Italian league, however, which could put his health at risk, so a return to Denmark may be the best option for Eriksen going forward.