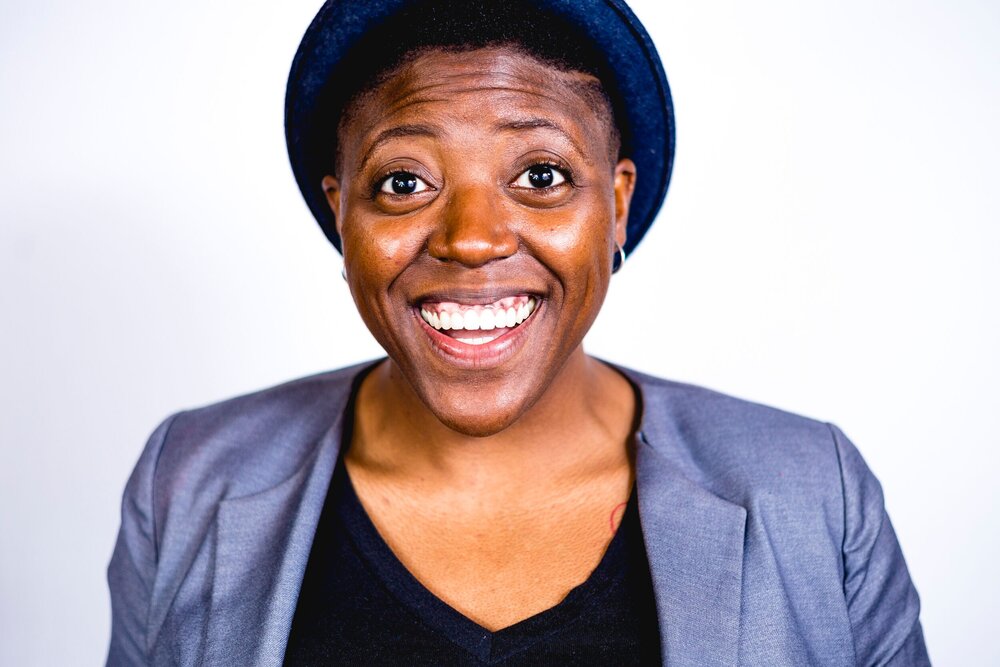 Shantira Jackson is eyeing her own show following stints on “Busy Tonight,” “Saved by the Bell,” and “The Amber Ruffin Show.” The writer and performer secured a put pilot commitment from NBC for “Aunties,” a comedy loosely based on her life that re-teams her with Ruffin. Deadline broke the news.

Penned by Jackson, “Aunties” “tells the story of what happens when a young woman goes back home and helps raise the women who raised her,” per the source.

Ruffin is joining Jackson as an executive producer on the series. Along with the other writers on “The Amber Ruffin Show,” the pair scored an Emmy nom for Outstanding Writing for a Variety Series earlier this year.