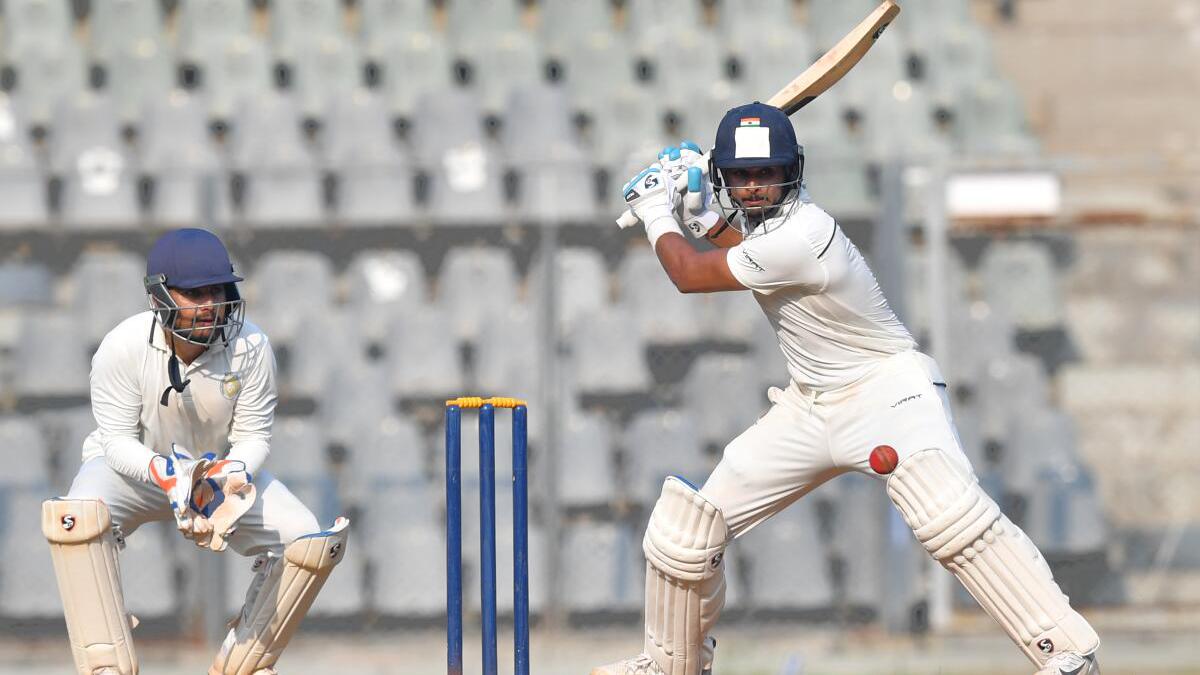 The wait is over for Shreyas Iyer. The Mumbai batter will make his Test debut against New Zealand here on Thursday.

First added to the Test squad in March 2017 as a cover for Virat Kohli on the eve of the fourth Test against Australia, the right-hander made his ODI debut (against New Zealand) and T20I debut (against Sri Lanka) later that year.

Shreyas earned the red-ball call-up after 22 ODIs, 23 T20Is and the Indian Premier League for Delhi Capitals. He averages 52.18 in first-class cricket with 4,592 runs in 54 matches.

Interestingly, in his last first-class match, Shreyas played for the Rest of India against Vidarbha in the Irani Cup tie in February 2019.

READ|
Kane Williamson: Schedule challenging, but excited to be back playing Test cricket

Confirming the Test debut for Shreyas, stand-in skipper Ajinkya Rahane did not rule out another debutant in Thursday’s playing XI. There can be a ray of hope for Suryakumar Yadav.

Rahane said the absence of K. L. Rahul was a “big blow” and continued, “He did well in England. We will miss him. But we have guys who can do that job (of an opener).”