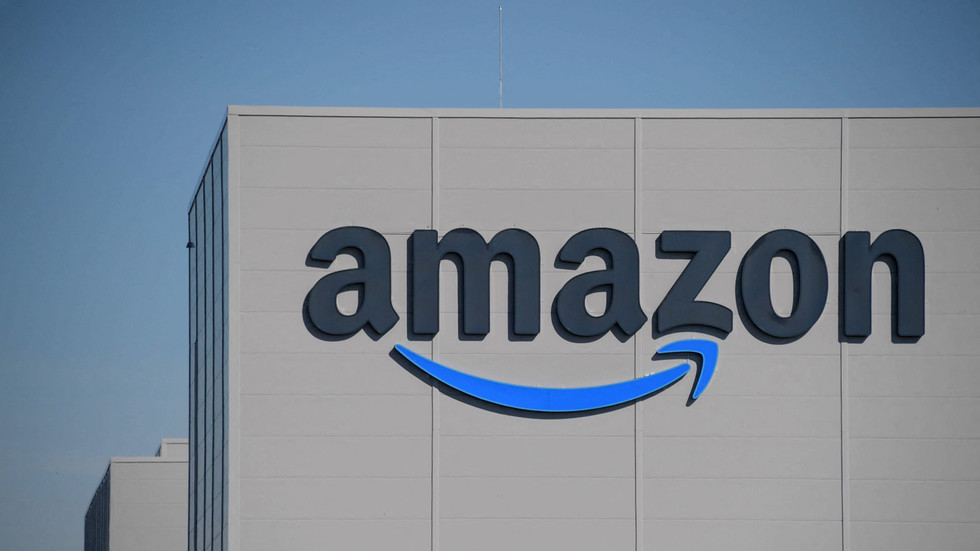 Alexa Internet, Amazon’s pioneer web-ranking service, will be discontinued in 2022 after two decades in operation, the tech giant has announced. It was once an essential tool for online businesses and advertising.

Amazon broke the news on Thursday, issuing a short statement: “After two decades of helping you find, reach, and convert your digital audience, we’ve made the difficult decision to retire Alexa.com on May 1, 2022.”


Not to be confused with the tech giant’s speech-powered home assistant, the older Alexa has been around since 1996, changing hands to become an Amazon asset in 1999. Alexa.com is best known for its once-trailblazing web-ranking platform, Alexa Rank, which was among the first services that provided website rankings and analytics – something particularly important for online businesses and advertisers.

Alexa Rank’s current top 10 looks like this (7 out of 10 are Chinese websites):

The tech giant chose not to elaborate on the reasons for shutting the service; what is known, though, is that Alexa.com is far from topping its own list, with traffic numbers continuously slipping over the past decade.

Alexa stopped offering new subscriptions on Thursday, while existing subscribers still have access to the service. In the meantime, they can export their traffic data off the platform.

Alexa Rank has had its fair share of controversy, too, with claims that its rankings are inaccurate and its services easy to manipulate.