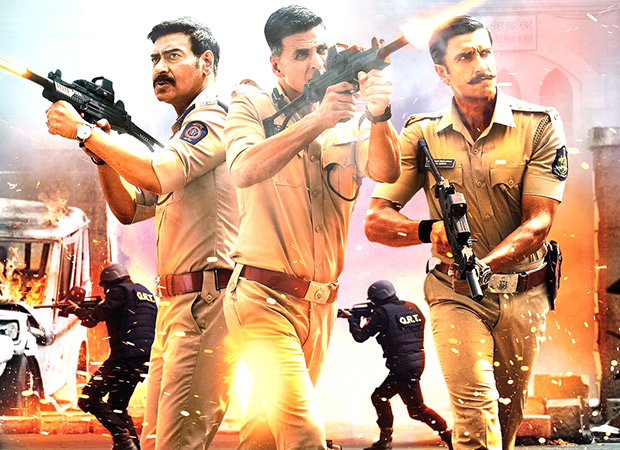 The Akshay Kumar starrer Sooryavanshi released over a month ago and has been unstoppable at the box office. Despite releasing on the OTT platform Netflix, the Rohit Shetty directed film that also features Katrina Kaif, Ranveer Singh and Ajay Devgn has continued its theatrical run in selected locations. Now, on its sixth weekend running the film has seen another Rs. 0.72 cr being added to its overall collections.

Currently, the total collections of Sooryavanshi are pegged at a staggering Rs. 195.02 cr.