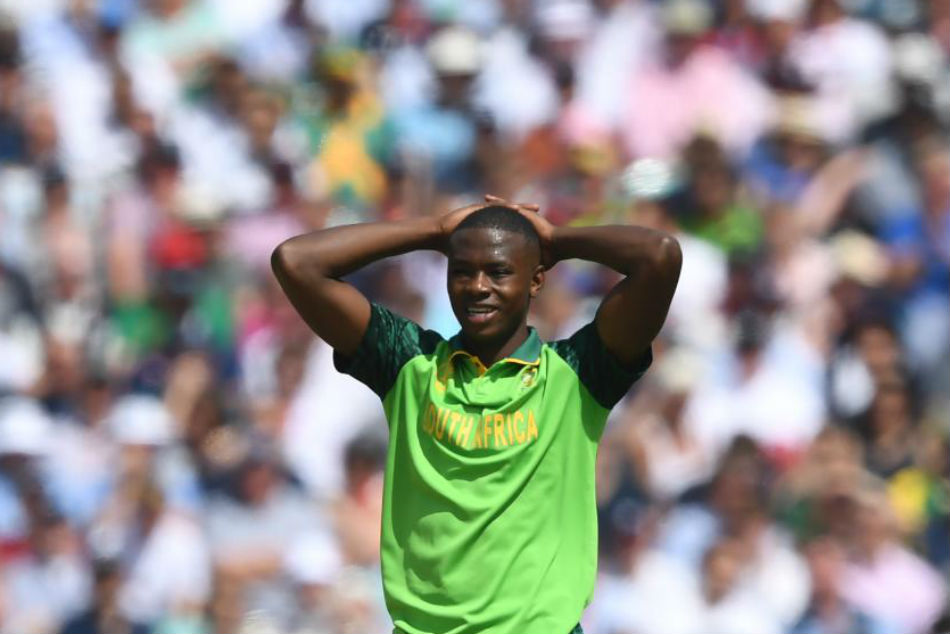 While making the announcement on the eve of the first ODI at Boland Park, Cricket South Africa said the decision to release Rabada was taken to manage the right-arm pacer’s “workload”. CSA wants to make sure that the pacer recovers in time for the New Zealand tour scheduled next month.

“Proteas seam bowler, Kagiso Rabada, has been released from the team for the Betway One-Day International (ODI) series against India due to high workloads over a sustained period of time and the need for him to recover prior to the outbound Test series against New Zealand next month,” CSA said in a release.

South Africa team management hasn’t named any replacement for Rabada but asked spinner George Linde to stay back with the ODI squad. Linde – who was part of the Test squad will now be available with the side as an extra spin-bowling option.

“No replacement will be brought in for him as there is an extended squad in place in the Bio-Secure Environment (BSE), but George Linde has been retained from the Test team as an extra spin-bowling option for the series,” CSA added.