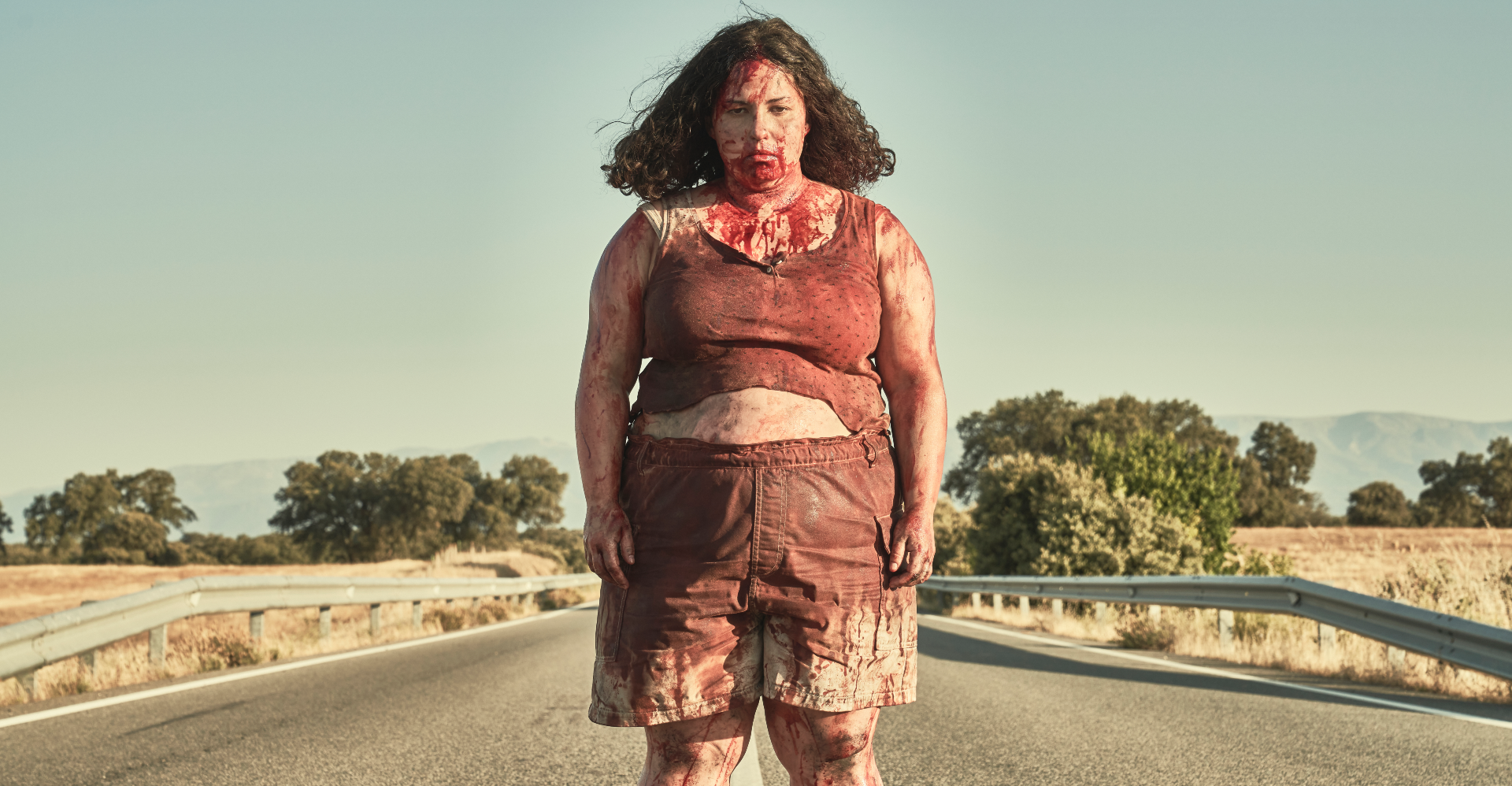 Carlota Pereda is a film and series director from Madrid. Pereda started her career in television and was nominated for the Television Academy’s Iris Award for “Águila Roja” (“Red Eagle”). Her short films “Las Rubias” (“The Blondes”) and “Cerdita” (“Piggy”) have screened at numerous national and international festivals, with the latter winning over 90 awards. “Piggy” is her first feature film.

“Piggy” is screening at the 2022 Sundance Film Festival, which is running online from January 20-30. More information can be found on the fest’s website.

W&H: Describe the film for us in your own words.

CP: “Piggy” is Sara’s story. A coming-of-age story in the shape of a thriller. You know, being a teen can be a real horror story.

W&H: What drew you to this story?

CP: “Piggy” is based on my short film “Cerdita.” Bullying has always worried me, and Sara’s conflict is so strong, so appealing from a thriller and a moral perspective that I just had to give her a voice. I fell in love with the character.

W&H: What do you want people to think about after they watch the film?

CP: I want the audience to ask themselves questions, whether they like the film or not. For me, it’s more important to spark a debate than to give answers, to involve them in the film. For me, movies are not windows for us to look through, but open doors for us to enter, and take sides.

W&H: What was the biggest challenge in making the film?

CP: I had the best luck with my production team, [producer] Merry Colomer and my team in general, so they made every challenge — COVID, the extreme heat in Extremadura, getting funded — manageable. For me the biggest challenge was artistic. I wanted to make a fun movie but also stay true to our character’s story, to her voice.

W&H: How did you get your film funded? Share some insights into how you got the film made.

CP: I have two great production teams behind the project, Morena Films and Back Up Media. The film is a Spanish-French co-production. We had the good fortune of early interest at Cannes Film Festival Focus CoPro, later at the EMF in Berlin, and then at Torino Film Market, which helped get Media, Eurimages, and Spanish TV networks Movistar and RTVE on board, as well as other national and local funds.

W&H: What inspired you to become a filmmaker?

CP: I’ve always wanted to be a filmmaker, to tell stories visually. I can’t remember ever wanting to be anything else. I fell in love with cinema before I learned to write. I used to dictate stories to my dad so we could play them out later and would get very upset if he didn’t transcribe them correctly.

CP: The best advice: “Nobody cares if you make movies or not. It’s up to you what you do with that knowledge.”

W&H: What advice do you have for other women directors?

CP: Make mistakes. You find your voice by trying. We need to hear it. It doesn’t matter if it’s not perfect, it’ll be yours.

W&H: Name your favorite woman-directed film and why.

CP: I hate lists. I can’t do them! Today I’d say “Trouble Every Day” by Claire Denis, “Zama” by Lucrecia Martel, and “Petite Maman” by Celine Sciamma, which I adored.

W&H: How are you adjusting to life during the COVID-19 pandemic? Are you keeping creative, and if so, how?

CP: I write every day unless I am shooting. Writing has allowed me to live momentarily in a different reality, even though balancing work and family has been hard with my kid at home. Of course, filming is getting harder, but we make do.

W&H: The film industry has a long history of underrepresenting people of color onscreen and behind the scenes and reinforcing — and creating — negative stereotypes. What actions do you think need to be taken to make it more inclusive?

CP: We need more writers/directors of color and we need casting calls to be inclusive. We need to listen to PoC in the industry and follow their guidance. There is so much work to do still.  It’s a big problem in my country where 98 percent of all entertainers, filmmakers, writers, and even crew, are white and middle class. There needs to be a major, transversal cultural revolution from the schools onwards to change that. It doesn’t represent the reality of Spain today — it’s obscene and it’s extremely boring, too.