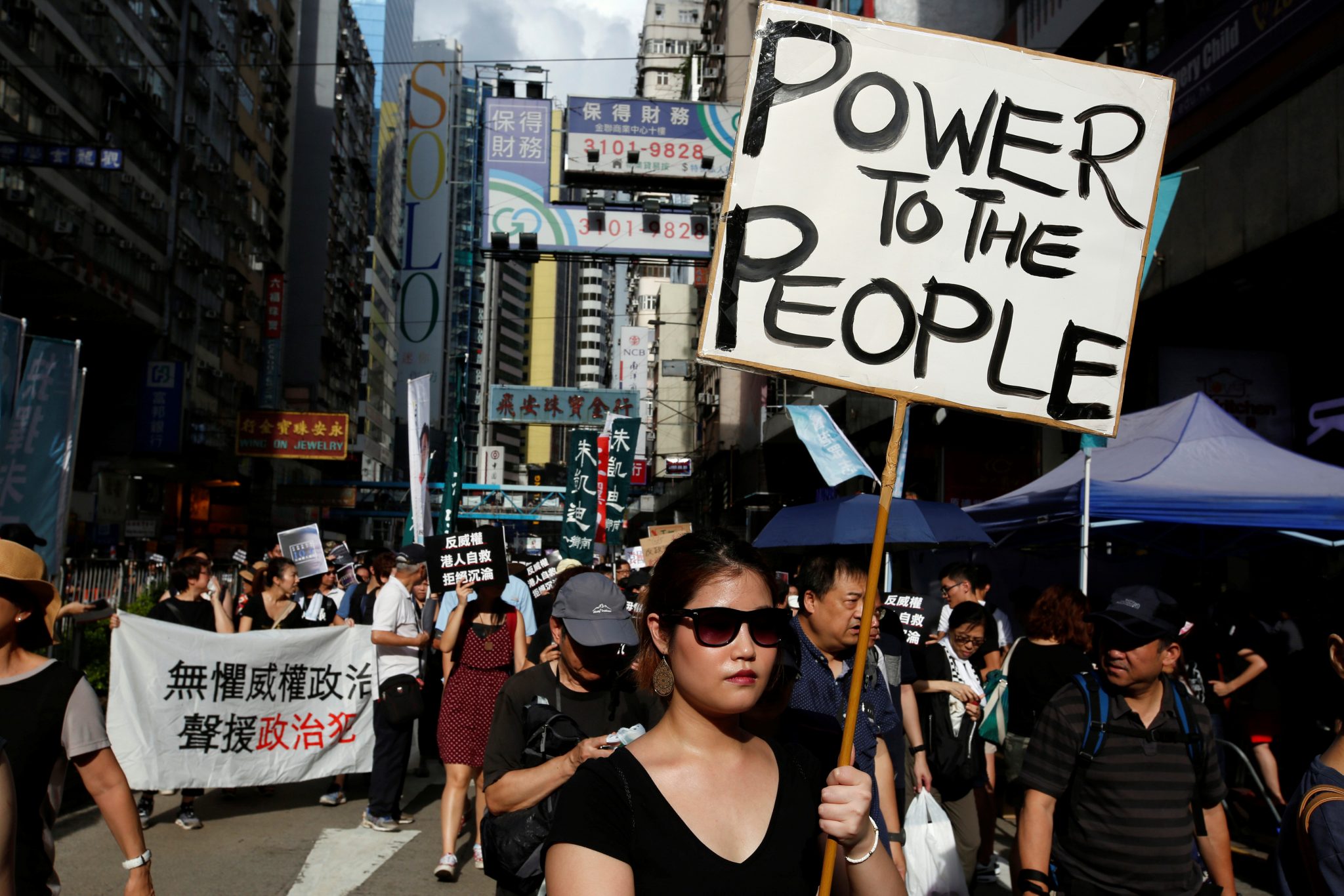 History has shaped party politics and electoral instability in Asian democracies. History remains a critical factor in understanding how young Asian democracies can be strengthened and stabilised in the future.

Our research on the determinants of electoral instability in 19 Asian democracies found that constrained electoral competition during the pre-democratic period distorted the formation of free and fair electoral environments after the democratic transition process. But not all authoritarian regimes are the same. The detrimental impact of authoritarian legacies on democratic party system development depends on the degree to which they disrupt political development after transition.

In countries like South Korea, where strong authoritarian parties existed, the same parties tend to re-emerge after transition. Voters will already have some attachment to them and the level of electoral instability is lower. On the other hand, in countries where parties functioned simply as an electoral vehicle for authoritarian leaders or military cliques, voters are likely to change their partisan preferences from one election to the next, or be forced to consider a new political option, as artificially created parties tend to fall apart.

Electoral volatility is lower in countries where political parties could participate in free — even if not always fair — elections or played a monopolistic ideological role, including in countries like Japan and Taiwan. Countries where political parties existed as a functional service of the particular dictator or military clique in power experience endemic electoral instability, including in countries like the Philippines and Thailand.

History also works in other mysterious ways. Colonial pasts and the different degrees of political freedom entailed also have an impact on the way post-colonial party politics develop. In particular, British imperial heritage had a more positive impact on the stabilisation of post-colonial electorates than other colonial legacies.

This does not necessarily mean that the future of Asian democracies has already been cast by the dice of history. Behind the shadow of the authoritarian past is hope, provided that post-transitional leaders manage to keep democracy as ‘the only game in town’. The routinisation in political behaviour generated by years and years of democratic experience is able to wash away even the worst authoritarian heritage. This is certainly good news for some young Asian democracies that can expect a brighter democratic future despite years of authoritarianism.

Even with the potential to embrace a democratic future, the road to democracy is not straightforward and democratic backsliding remains a constant threat. Political leaders in countries like India, the Philippines and Kyrgyzstan might have already restarted the clock by putting in peril not just democracy but the stability of party politics in the near future.

The future of electoral politics and democracy in the region depends on political leaders and their willingness to rewrite the mistakes of their authoritarian past. As stated in one of the most famous movie series of the 20th century, ‘the future has not been written […] there is no fate but what we make for ourselves’.

Fernando Casal Bértoa is an associate professor at the University of Nottingham, United Kingdom.