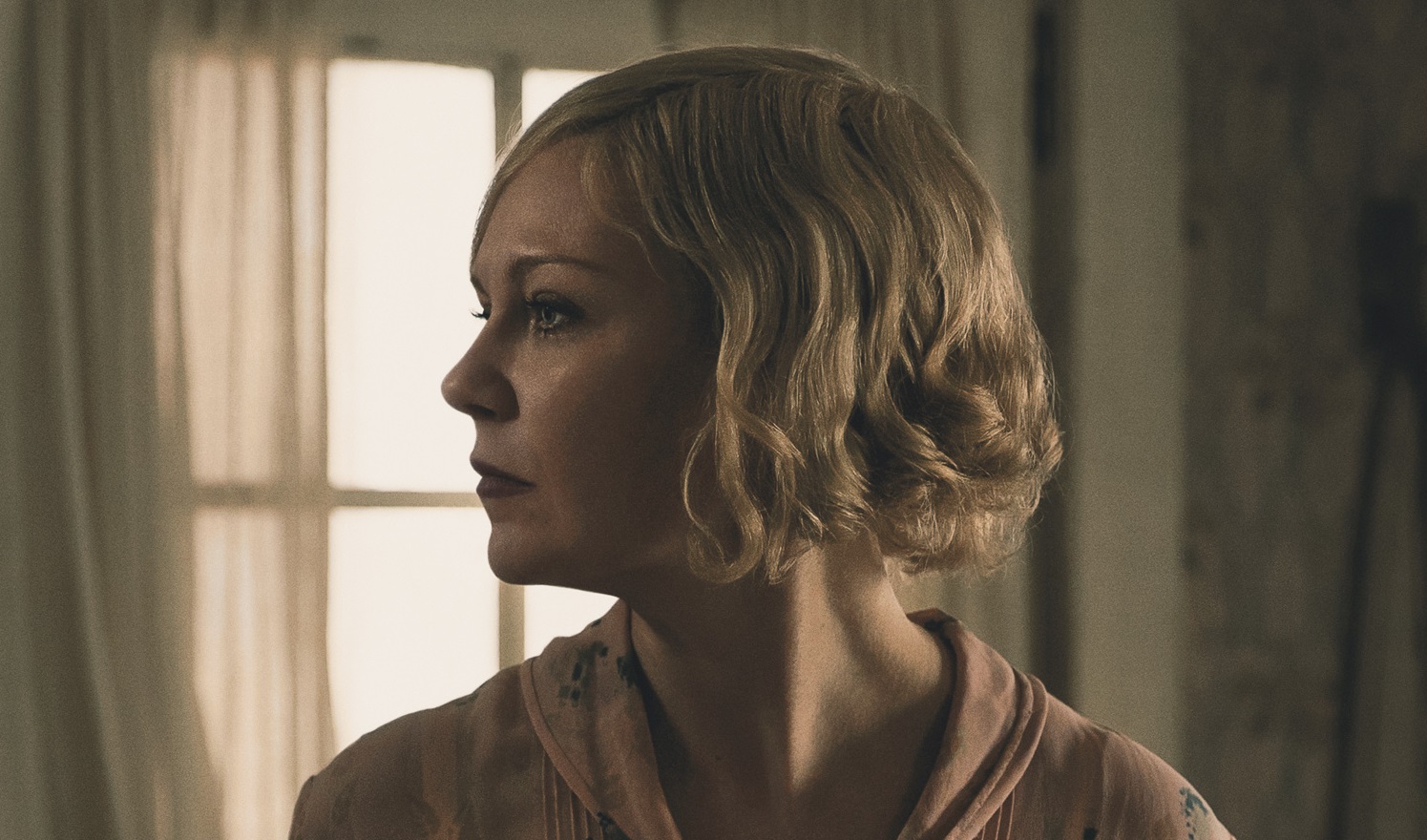 Hot on the heels of being named one of 10 AFI Movies of the Year, “The Power of the Dog” is getting more awards love. Jane Campion’s Western, which sees tensions between two brothers coming to a head when one of them marries, leads in nominations from the Alliance of Women Film Journalists (AWFJ). It’s up for honors in 12 categories, including best film, director, adapted screenplay, and actress in a supporting role (Kirsten Dunst). Rebecca Hall’s directorial debut, “Passing,” a period drama about two light-skinned Black women who live on opposite sides of the color line, received the second most noms, eight.

Three of five films in the running for best film are helmed by women. Joining “The Power of the Dog” and “Passing” is “The Lost Daughter,” Maggie Gyllenhaal’s adaptation of Elena Ferrante’s novel exploring motherhood. Campion, Hall, and Gyllenhaal all received nods for best director.

Other films up for honors include Sian Heder’s “CODA,” a coming-of-age story about the hearing daughter of Deaf parents, and Jessica Kingdon’s “Ascension,” an exploration of the contemporary “Chinese Dream.”

“2021 has been a surprisingly great year for films, especially for female-directed films, as is indicated by AWFJ’s EDA Award nominees,” said AWFJ and EDA Awards founder Jennifer Merin. “Our list of eligible films exceeds 700, and we’re thrilled to see so many of them directed by women and femme-centric. We hope the trend will continue and we will continue to recognize and honor the best with our annual EDA Awards and those we present at festivals, and with our Movie of the Week feature on AWFJ.org.”

Head over to Variety to check out all of the nominees. Winners will be announced in early January.