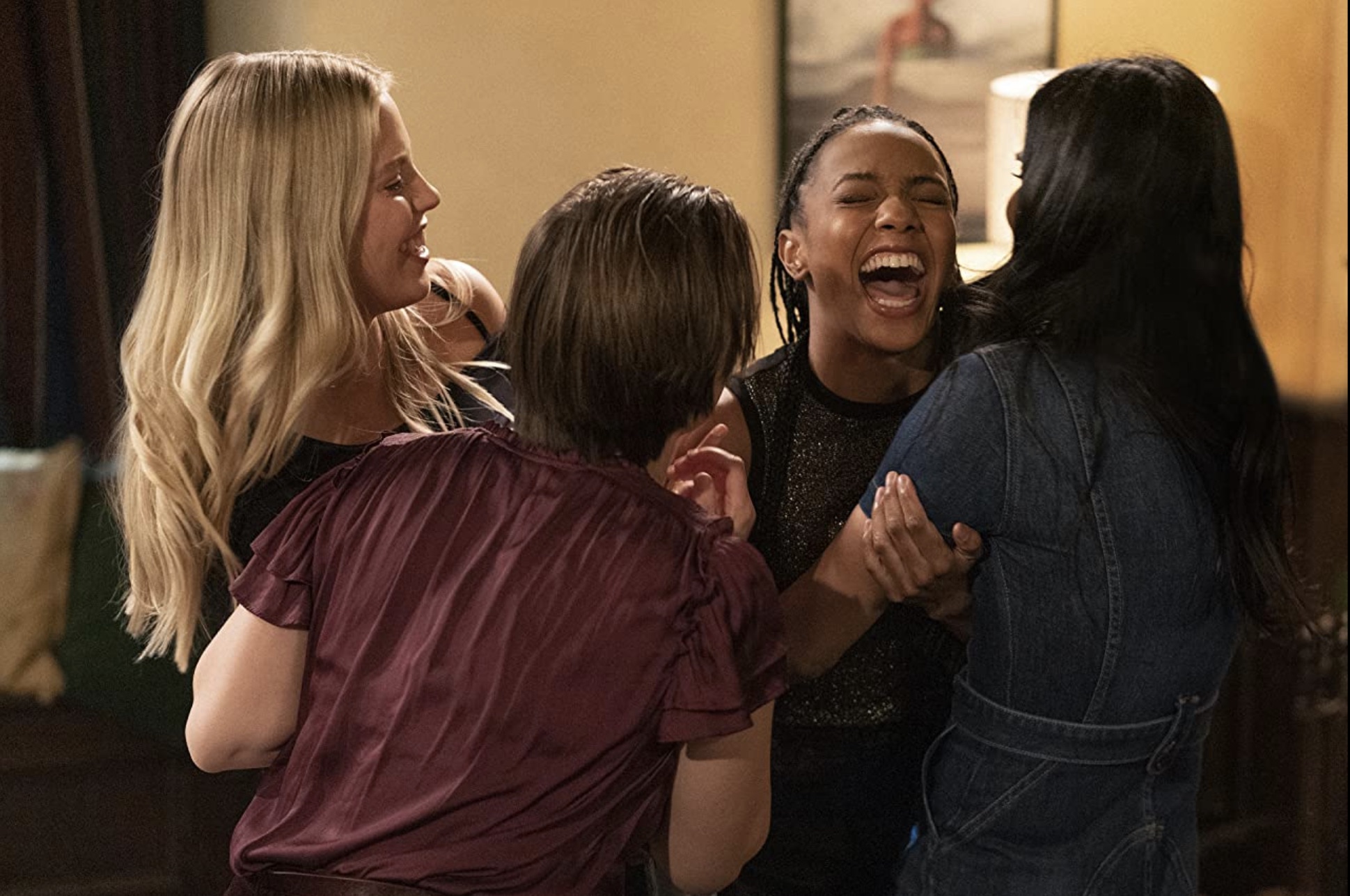 Giddy up: “The Sex Lives of College Girls” is coming back for a second season. A press release announced that the coming-of-age comedy has been renewed by HBO Max.

From creators Mindy Kaling and Justin Noble, “The Sex Lives of College Girls” is set at a prestigious New England college and follows four roommates: Kimberly (Pauline Chalamet), an earnest and sheltered scholarship student who is struggling to fit in with her wealthy peers; Bela (Amrit Kaur), a self-described “extremely sex positive” Indian-American comedy fanatic who is lying to her parents about majoring in molecular biology; Leighton (Reneé Rapp), a rich, Regina George-type legacy student who reeks of privilege but is struggling inwardly; and Whitney (Alyah Chanelle Scott), a famous senator’s daughter who is trying to carve out her own identity as a star soccer player.

The series marks “the biggest Max Original comedy launch on the platform this year” and consistently ranks among HBO Max’s top titles, per the press release. “The Sex Lives of College Girls” has “hit new platform highs each week, with the most recent release on Thursday growing over 40% vs. its debut.”

“Mindy Kaling and Justin Noble have created and written a show that is full of heart, female friendships, and awkward naked parties” said Sarah Aubrey, Head of Original Content, HBO Max. “We are delighted that this comic, honest portrayal of the college condition has resonated for everyone, whether they had sex in college or not. We can’t wait to see where these uniquely complex yet relatable characters will go next.”

“Never Have I Ever,” a coming-of-age comedy about an Indian American teenager that Kaling co-created with Lang Fisher, dropped its second season in July and has been renewed for a third by Netflix. The six-time Emmy nominee’s upcoming slate includes Reese Witherspoon-starrer “Legally Blonde 3” and HBO Max’s adaptation of Jennifer Weiner’s “Good in Bed.” The “Office” and “Mindy Project” alumna’s most recent on-screen credits include “The Morning Show” and “Locked Down.”