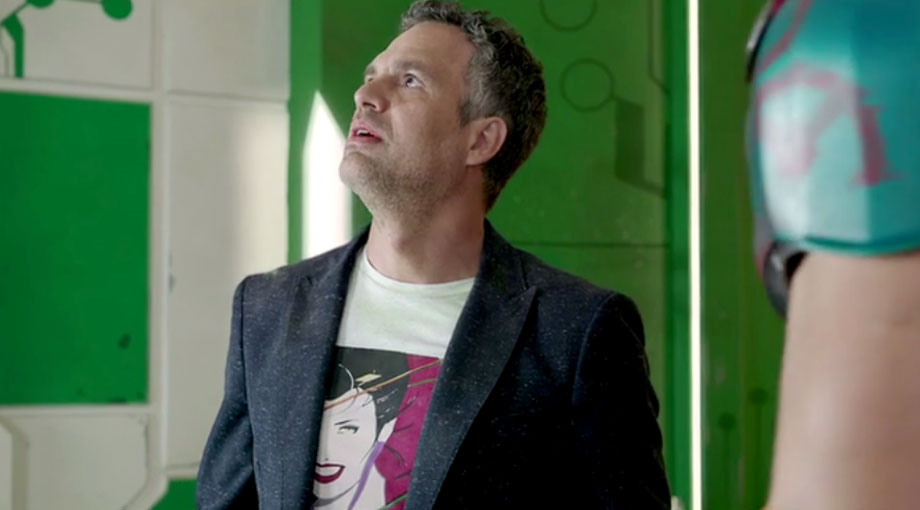 With his friends and his hammer, Thor is virtually unbeatable by any creature in the known universe. But what about when he doesn’t have either of those things? It only takes a run-in with afterlife goddess Hela for his hammer to be destroyed, apparently beyond repair. And when he is kidnapped by her people and taken to the planet Sakaar, he has no choice but to enter into a gladiator match to save the people of Asgard from Ragnarök; the fate of total destruction. To his initial delight, and to the confusion of everyone in the arena, his opponent turns out to be none other than the Incredible Hulk. But when he realises that this Hulk is hell-bent on destroying him, he realises that he has no choice but to fight his supposed friend to the death.

‘Thor: Ragnarok’ is the sequel to 2013’s ‘Thor: The Dark World’ and the third film based on the Norse god’s adventures. It is the seventeenth Marvel film installment altogether, and comes immediately after the events of ‘Avengers: Age of Ultron’ in 2015. The Academy Award nominated Taika Waititi (‘What We Do in the Shadows’, ‘Hunt for the Wilderpeople’) is at the helm of the movie, with Eric Pearson (‘Agent Carter’) having written the screenplay. It’s set for release on November 3rd 2017.