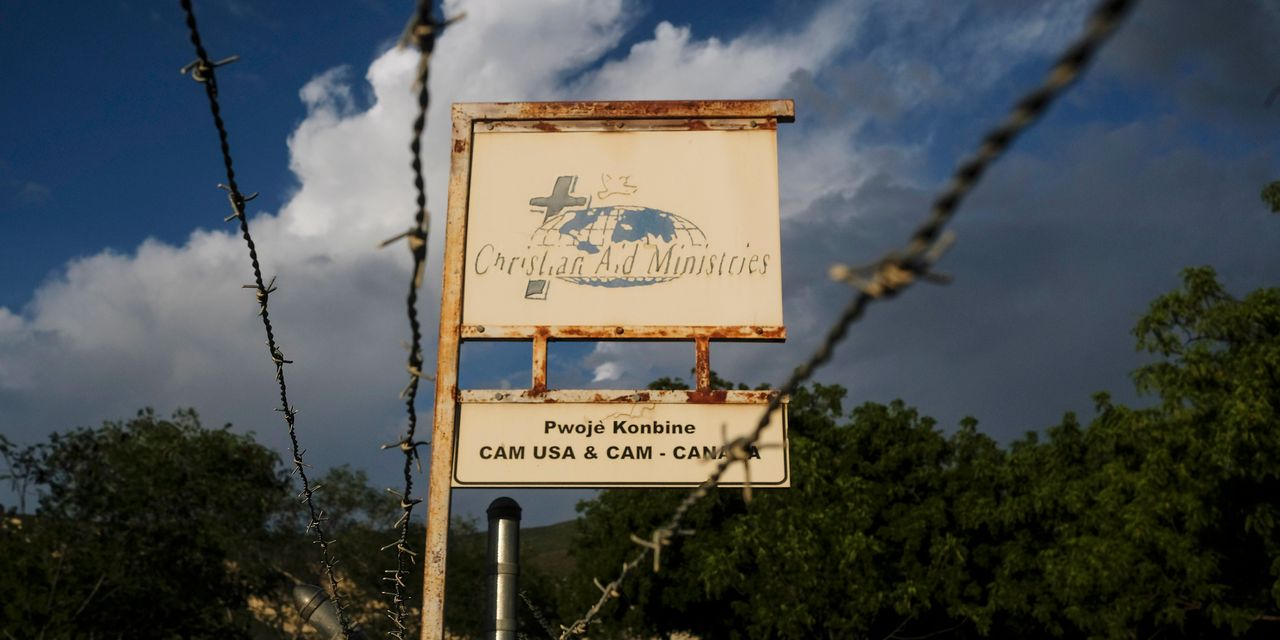 Another three of 17 U.S. and Canadian missionaries kidnapped in Haiti in October have been released, the missionary group said on Monday.

“We are thankful to God that three more hostages were released last night,” Christian Aid Ministries said “Those who were released are safe and seem to be in good spirits.”