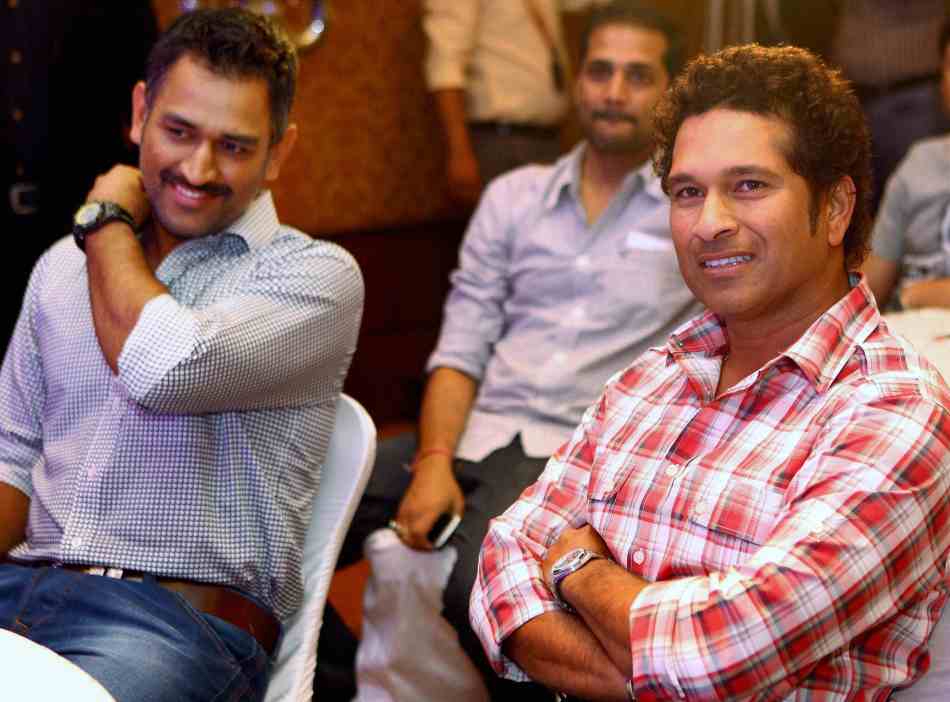 That superlative efforts on the field has its resonances off the field as well, as these cricketers like Sachin Tendulkar, MS Dhoni, Virat Kohli and Rohit Sharma became darlings of the corporate world.

They were not just super cricketers but the corporates found them to be tools to market their products among masses.

MyKhel here takes a look at the 10 richest cricketers in India as 2021 is coming to a close.

Even a decade after his retirement, Tendulkar remains a market icon and one of the most loved cricketers ever. He now endorses brands like BMW, UNICEF, Luminous, Toshiba, Reliance Communications among others.

The current India Test skipper is one of the best modern day batsmen. Kohli is also a successful marketer and owns his own business verticals — Wrogn and One8. He is the brand ambassador of leading firms like Colgate, PUMA, Too Yum, Great Learning, MPL, Boost, Myntra, MRF etc.

Sehwag played an entertaining brand of cricket in his days and widely regarded as one of the best openers. Even after his playing days, Sehwag remains an active presence in social media and owns Sehwag’s School in Noida. He markets firms like PVC Pipe firm, Adidas, MyTeam11, Hero MotoCorp etc

The former India all-rounder played some of most significant knocks in Indian cricketing history in the 2007 T20 World Cup and World Cup 2011. At his heights, Yuvraj attracted a lot of sponsorships. After his retirement, the Punjab left-hander has invested in his own form YouWeCan and some start ups like Edukart, Vyomo, Well Versed, Easy Diner etc.

Once the reliable middle-order batsman of India, Raina had retired from International cricket in 2020 but continues to play in the IPL. However, Chennai Super Kings had not retained the left-hander ahead of IPL 2022 auction. Now, he runs a baby care brand Matte along with his wife Priyanka. Other than that, he associates himself with Muthoot, India Cements, Jio etc.

The former India captain and the current India head coach is a rather private man and associate with only a few brands and unlike others do not really own any business. But right now, he markets firms like CRED, Orchid International School, and used to be with Gillette, Castrol, Max Life etc.

The current India captain in ODIs and T20Is is also rising on the ladder as a promoter. Rohit can be seen doing advertisements for some major brands like CEAT, Adidas, Relispray, Hublot etc.

The former India opener and current BJP MP from East Delhi, in his current avatar is associated with Star Sports as an in-house expert during matches and does analysis. He was associated with leading business houses like Hero MotoCorp, Reebok, Red Bull etc.