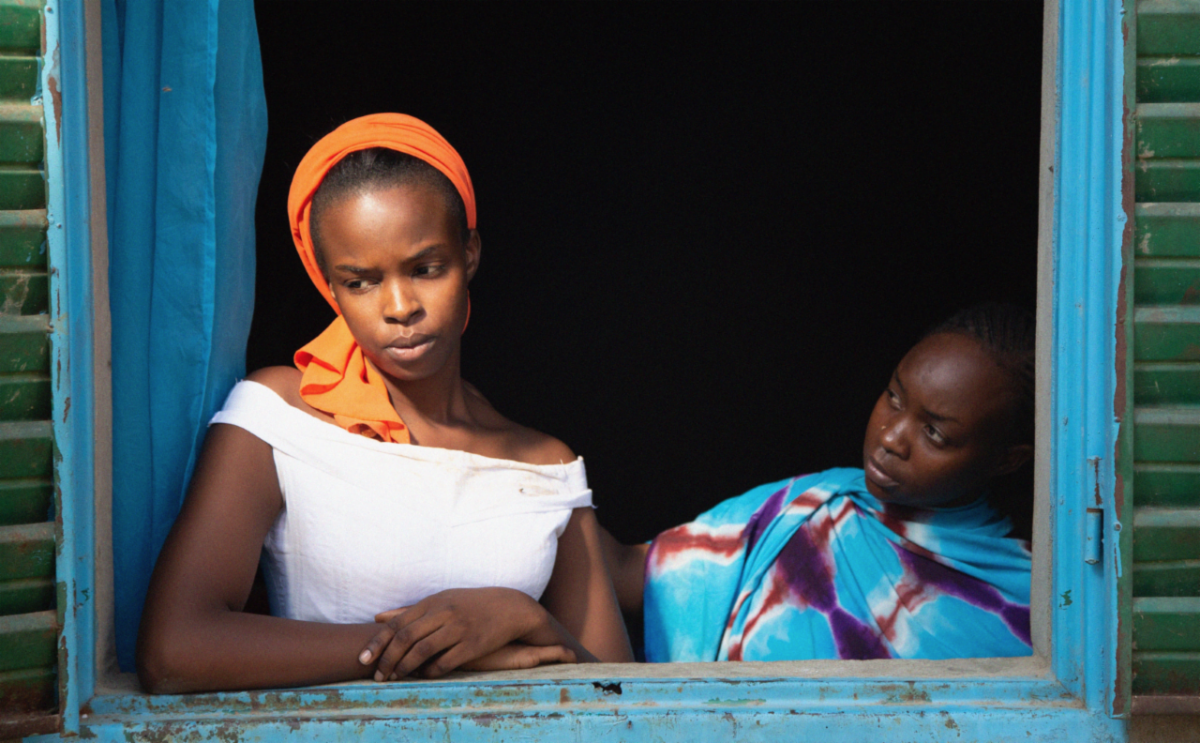 A trailer has dropped for “Lingui, The Sacred Bonds,” Chad’s entry for the Best International Feature Film at the 2022 Oscars. Set on the outskirts of N’djamena, the capital of Chad, the drama tells the story of Amina (Achouackh Abakar Souleyman), a single mother, and Maria (Rihane Khalil Alio), her 15-year-old daughter. The pair are dealing with the fallout of Maria’s unwanted pregnancy. “I want to save her,” Amina says in the spot.

Expelled due to being “bad” for her school’s “image,” Maria wants an abortion. Amina has been down this road before. She was also expelled for being pregnant. She was banished by her family, but she’s staying by her daughter’s side. “I don’t want to be like you, Mom. Everyone thinks you’re a loose woman,” Maria says.

An abortion won’t be easy to procure. A physician explains that the law forbids it and he risks jail time and losing his license if he performs the procedure.