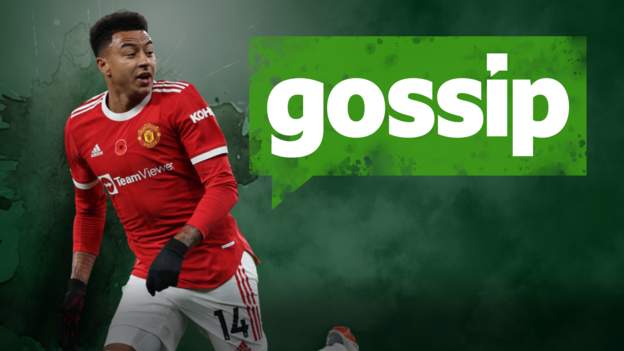 Newcastle have made contact with Manchester United over a possible January deal for England midfielder Jesse Lingard, 28. (Sun)

Chelsea and Belgium striker Romelu Lukaku, 28, will return to Serie A before the end of his career, his agent has said. (Tuttosport, via Goal)

Inter Milan have not held any contract discussions with Dutch defender Stefan de Vrij, 29, amid interest from Tottenham and Newcastle. (Gazzetta dello Sport – in Italian)

Brighton are set to beat Manchester City, Liverpool and AC Milan to the signing of 18-year-old Polish midfielder Kacper Kozlowski for £8m from Pogon Szczecin. (Mail)

Barcelona will target a move for 26-year-old Belgian midfielder Adnan Januzaj when his Real Sociedad contract expires next summer. (Mail)

The Catalans have also set their sights on Manchester United‘s French striker Anthony Martial, 26, as an alternative to Manchester City and Spain star Ferran Torres, 21. (Sport – in Spanish)

PSG and Argentina’s 28-year-old forward Mauro Icardi’s wife and agent is currently holding talks with Juventus over a potential return to Italy. (Fichajes – in Spanish)

Spain midfielder Pedri, 19, insists he is happy at Barcelona despite interest from Manchester City. (Tuttosport – in Italian) 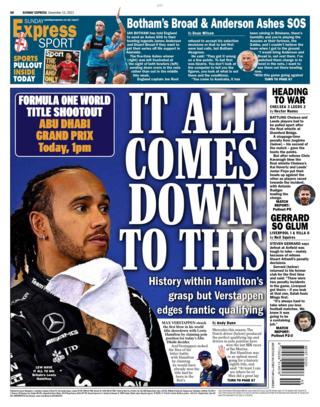