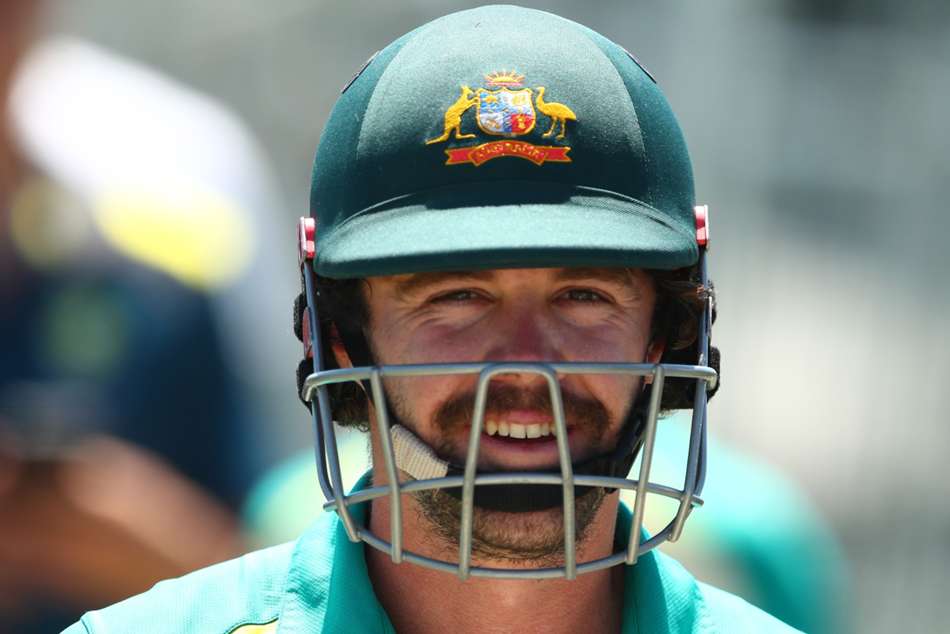 Speaking at the Adelaide Oval on Tuesday (December 14), Travis Head, man-of-the-match in Australia’s win at the Gabba last week, said he is keen to continue with his attacking style of play in the second Test, which is being at his home ground.

“It’s just I got opportunities to score and was able to take them and if that presents itself I’m going to try and take that, if it doesn’t, then I’ll feel like my technique’s in a great space to go the opposite way,” Head said.

The middle-order batsman Head confirmed that Josh Hazelwood’s spot would be a choice between Jhye Richardson and local boy Michael Nesser – stressing that both bowlers would be like for like replacement for Hazelwood.

The second Ashes Test starts at the Adelaide Oval on Thursday.

Meanwhile, Durham Cricket has announced that England allrounder Ben Stokes has signed a contract extension with the Club.

The 30-year-old has signed a contract until at least the end of the 2024 season. Stokes is an integral part of the England team – featuring across all formats since making his senior debut in 2011 against Ireland.

“I am delighted to commit to a further three years with Durham, I have had some fantastic memories playing for the Club over the years and I look forward to experiencing more of this in the future,” said Stokes in a statement.

Stokes made his Durham County Championship debut against Essex in 2010, playing 64 red ball games for the Club scoring 3611 first-class runs with a best of 185 against Lancashire.

Director of Cricket, Marcus North added: “Ben is one of the finest players in the world and while we may not see him as much as we would like his influence around the club remains huge.

“It’s fantastic to see Ben back fit and well following his time away from the game and now back playing for England in the Ashes.

“We are extremely happy that Ben has agreed his future to Durham for a further 3 years.”

Stokes has played 71 test matches for England, scoring 4631 runs averaging 37.04 and taking 163 wickets which includes his famous unbeaten 135 against Australia at Headingley.