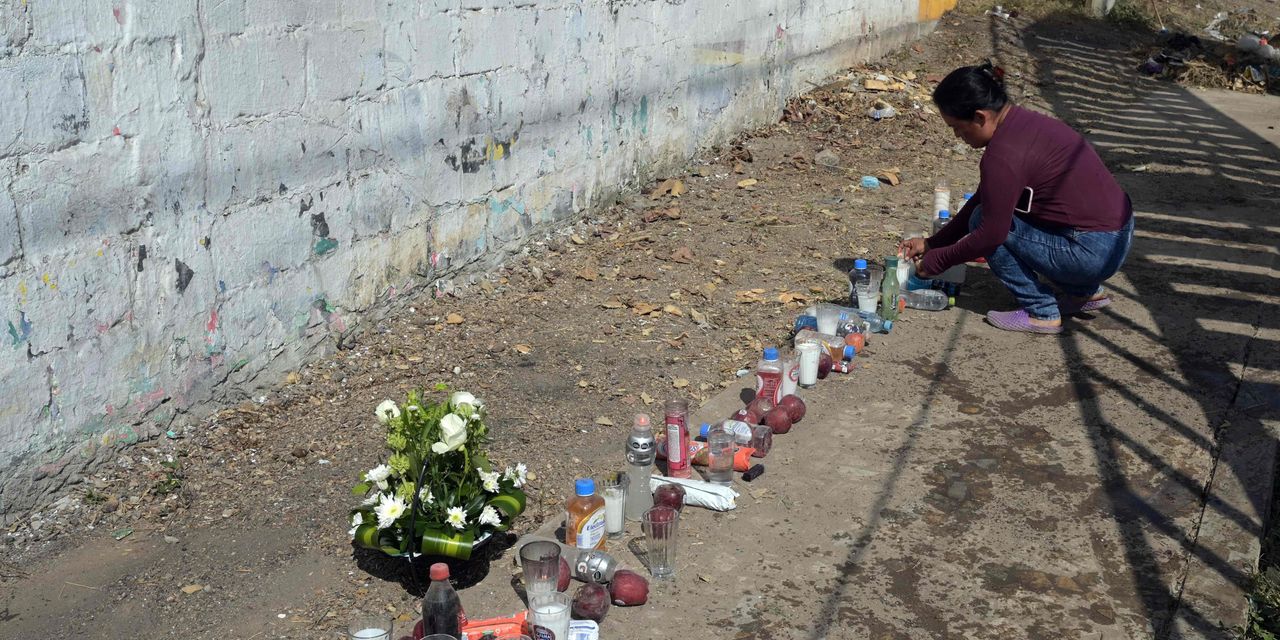 MEXICO CITY—Smugglers have been packing U.S.-bound migrants into trucks such as the one in the fatal crash that killed dozens in southern Mexico to avoid stepped-up inspections of passenger buses, human-rights workers said.

The out-of-control trailer truck that crashed Thursday into a pedestrian bridge in southern Chiapas state carried more than 160 migrants, mostly Central American migrants who were being smuggled to the U.S., Mexican authorities said. There were at least 55 migrants killed and 104 injured.