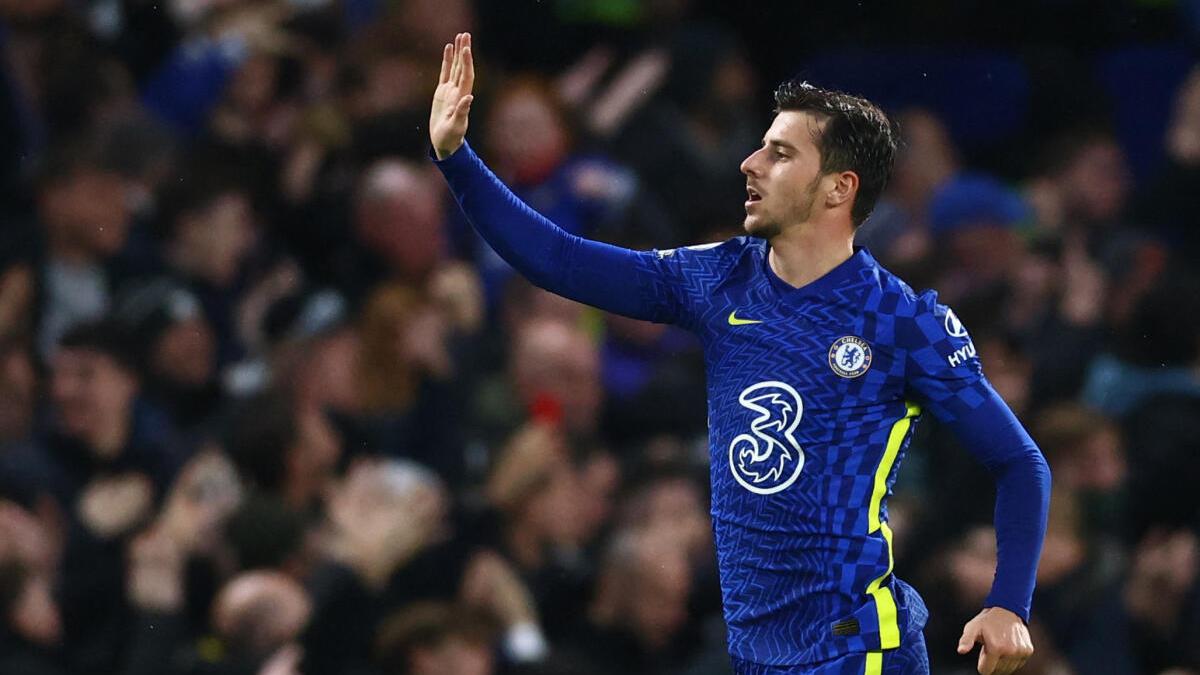 Chelsea midfielder Mason Mount has taken time to hit top gear this season but manager Thomas Tuchel said it is not unusual for younger players to experience dips in form and that it was important to keep trusting them.

Mount, 22, struggled to get going early on in the campaign following England’s run to the final of Euro 2020, a tournament in which he had to self-isolate after being deemed a close contact of Scotland’s Billy Gilmour, who tested positive.

READ: Real Madrid cruises to victory in derby against Atletico

However, he has been getting back to his best in recent games and has been directly involved in 10 goals — six goals and four assists — in 13 Premier League games.

Only Liverpool’s Mohamed Salah (23) and Watford’s Emmanuel Dennis (12) have more.

“We cannot be surprised that sometimes in careers of young players they have difficult moments,” Tuchel said. “The thing is to take care of him, guide him through them, to push him and trust him with what we do.”

Mount scored in Saturday’s 3-2 home win over Leeds United and Tuchel said he had the technique, ability and movement to score goals and get assists.

“It’s about timing, acceleration and knowing where and when to arrive in the box. It’s about connections between Reece James and him most of the time, depending on which side he plays,” he added.