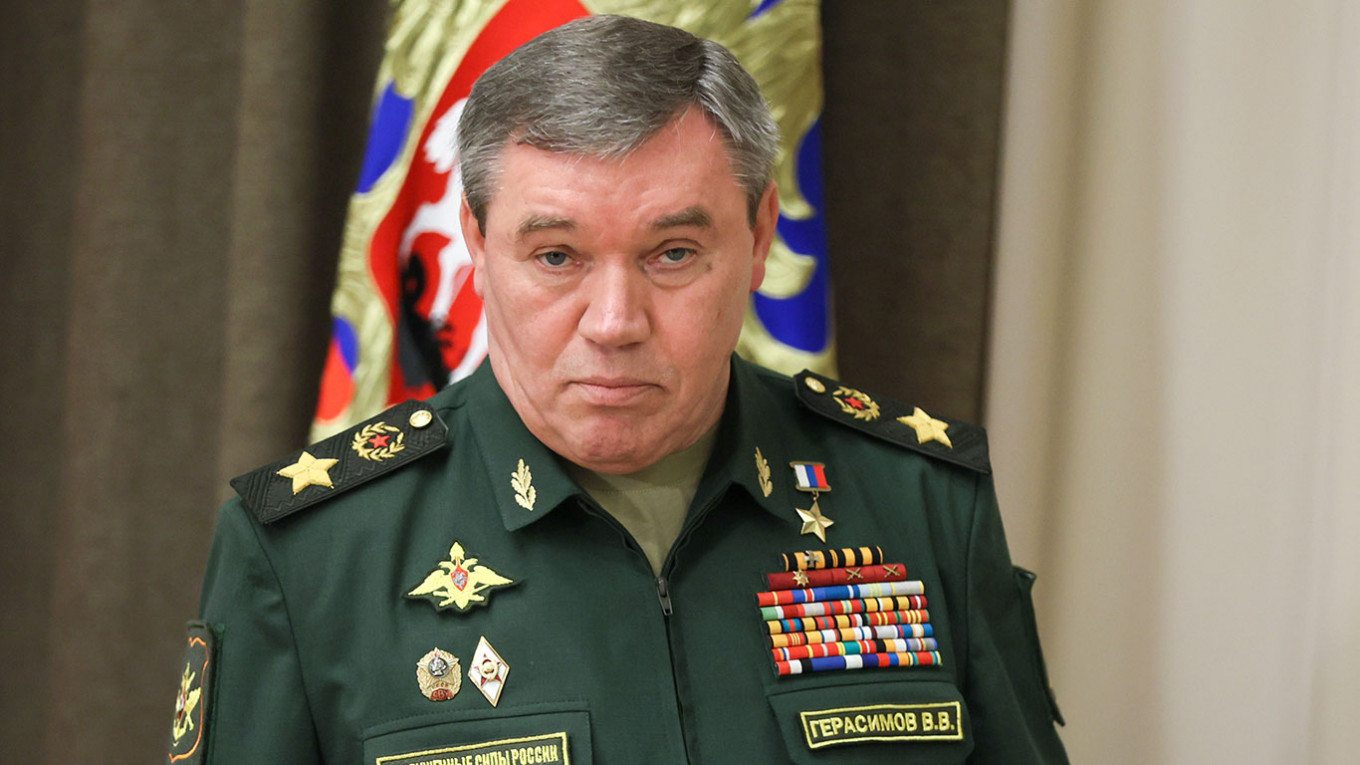 Top generals from Russia and the United States spoke over the phone on Tuesday, Russia’s Defense Ministry said, amid Western fears that Moscow might be plotting to invade neighboring Ukraine.

The ministry said in a statement that Chief of Russian General Staff Valery Gerasimov and Chairman of the Joint Chiefs of Staff Mark Milley discussed “current questions of international security,” without providing further details.

A statement from the Pentagon confirmed the call and said they discussed “security-related issues of concern.”

“The phone call is a continuation of communication between both leaders to ensure risk reduction and operational de-confliction,” the Pentagon said.

Western countries have this month raised alarm over reported Russian military activity near Ukraine, with growing allegations that Moscow is planning an invasion.

Moscow has dismissed these claims.

On Tuesday, two patrol boats sent to Ukraine’s navy by the United States arrived at the southern port of Odessa.

Kremlin spokesman Dmitry Peskov said on Tuesday that any US moves to send more hardware and military advisers to Ukraine would only raise tensions further.

Ukraine’s army has been locked in a simmering conflict with pro-Russian separatists in two breakaway regions bordering Russia since 2014, after Moscow annexed Crimea.

Kiev and its Western allies accuse Russia of sending troops and arms across the border to support the separatists — claims Moscow denies.

On Tuesday, Russia’s Defense Minister Sergei Shoigu accused Washington of sending its bombers to practice a nuclear strike on Russia — from the east and the west — during its “Global Thunder” military exercises.

“The minimum proximity to our state border was 20 kilometers (12 miles),” a Defense Ministry statement quoted him as saying.

Shoigu added that Russia has noticed a “significant” increase in the activity of U.S. strategic bombers, saying they carried out 30 flights near Russia this month.