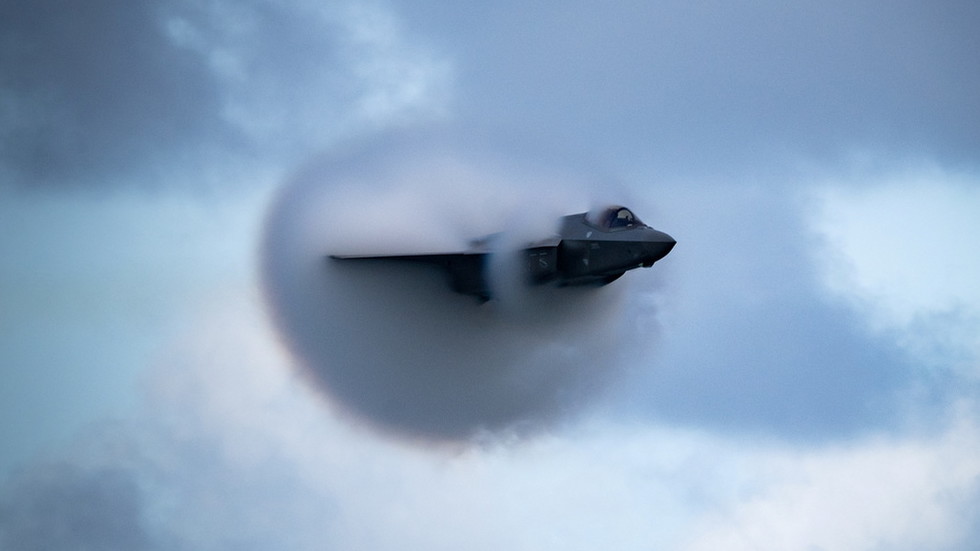 The United Arab Emirates (UAE) has suspended talks with the US over procuring 50 F-35 fighter jets that were part of a $23 billion arms deal, expressing concerns over a restrictive end-user agreement, according to media reports.

The plans to procure the 5th generation fighter jets have been sent for “re-assessment”, an unnamed UAE official told Reuters on Tuesday, confirming earlier reporting by the Wall Street Journal on a potential breakage of the deal.

“Technical requirements, sovereign operational restrictions, and cost/benefit analysis led to the re-assessment,” the official said, adding that Washington still remains “the UAE’s preferred provider for advanced defense requirements and discussions for the F-35 may be re-opened in the future.”


The country has been reportedly seeking to “address mutual defense security conditions for the acquisition,” namely what it deemed an over-restrictive end-user agreement. The requirements have been reportedly set up by Washington over the cozy relationship Abu Dhabi enjoys with China, seeking to protect the cutting-edge planes from possible “espionage” attempts by Beijing.

The US has been very ambiguous on the fate of the deal, with Pentagon spokesman John Kirby stating earlier that Washington’s ties with the Gulf nation was a strategic matter, spanning far beyond simple arms trade. At the same time, Kirby said the US was seeking to address the questions raised by Abu Dhabi, but referred further questions on the arms trade to the State Department.

“We will always insist, as a matter of statutory requirements and policy, on a variety of end use requirements,” Kirby said.

An unnamed State Department official, who spoke with Reuters on the condition of anonymity, said Washington was seeking to iron out the outstanding issues to make the deal succeed. “We are hopeful that we can work through any outstanding issues,” the official said.

The sale of 50 F-35 jets comes as a part of a $23 billion arms deal that the US and the UAE reached in the last days of Trump’s administration. The agreement also involves a sale of 18 MQ-9B Reaper attack drones, as well as other high-tech munitions.

The deal was off to a rocky start, as it got suspended shortly after inking, as the new US administration sent Trump-era arms deals for re-assessment shortly after Joe Biden took over the White House.