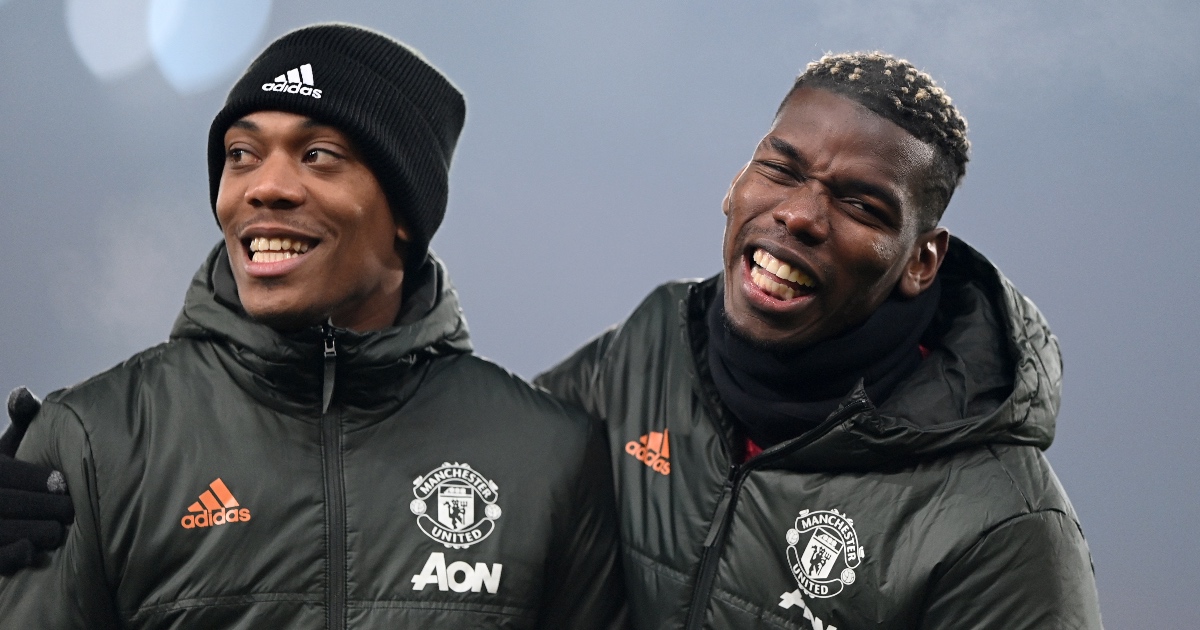 Atletico Madrid will approach Manchester United before the end of the year to discuss their chances of signing Anthony Martial, according to a report.

Martial’s future is in serious doubt after his agent recently said he wants to leave. He has only started two Premier League matches so far this season. At the age of 26, he should be in the prime of his career but is not getting the chance to show it.

Ralf Rangnick has reminded the Frenchman that if he wants to leave, he should say so directly rather than through his agent. But Martial’s intentions already seem clear.

As such, reports have already been surfacing about where he may end up next. Arsenal have been tipped to keep him in the Premier League, as have a Newcastle side ready to pay whatever it takes.

Alternatively, he could return to his native country, where PSG and Lyon have been linked.

But Martial could end up in a league he has never experienced before instead. According to Eurosport, he is a long-term target for Atletico Madrid.

The Spanish champions are hoping to add another attacker and now may be their chance to land Martial. They reportedly believe he will be available in January.

United and Atletico will meet in the Champions League round of 16 next year. But they could enter discussions before then about the prospect of Martial switching clubs.

Although no names are mentioned, Eurosport claim Atletico will ask United if there are any players of their own they would like to take in the opposite direction to facilitate a deal.

There have been concerns about United asking for too high a price for someone whom they made the most expensive teenager of all time when signing in 2015.

But Atletico are ready to explore their options to tempt United into a deal.

Another player looking for a way out of Old Trafford is Jesse Lingard. However, the attacking midfielder has a different plan to his current club.

According to the MEN, Man Utd do not expect him to be on the move in the winter.

Although they “would prefer” to sell Lingard for a small fee in January, the England international is “planning on seeing out the season” in Manchester.

There is no chance of a new contract after discussions came to a halt last month. Lingard is not happy about his lack of gametime, so wants to move on.

But if he waits until the summer, he will have his pick of clubs able to sign him without a transfer fee.

A return to West Ham has been speculated after he became a popular figure there during his six-month spell. There have also been rumours of a move to newly-rich Newcastle.

Rangnick has admitted that some of his players may want to leave on loan in the winter. However, he is still assessing the squad and won’t be making decisions yet.

But a number of players whose chances were slim under predecessor Ole Gunnar Solskjaer are seemingly looking elsewhere already.