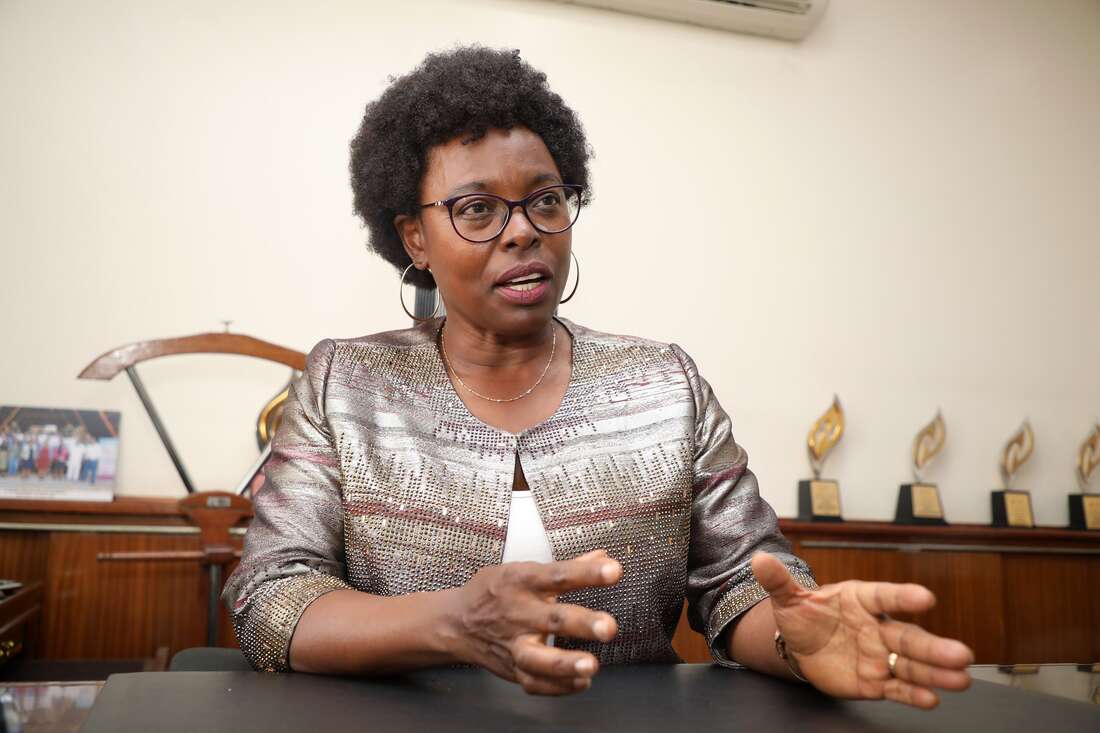 Vice-chancellors of public universities are headed for a clash with the Controller of Budget for failure to provide records on salaries and allowances in the three months to September.

Vice-chancellors and all accounting officers of public institutions are under Section 16 of the Controller of Budget Act required to furnish the CoB with quarterly reports on the spending and a breach of the requirements attracts fines and a jail term.

“We are doing letters to them as they have flouted Section 16 of the Controller of Budget Act. We will address the State Department to show cause why the sections should not be invoked. There is a fine payable if they are found culpable,” CoB Margaret Nyakang’o told Business Daily.

The report shows that 19 public universities did not provide records on how much money was spent on employee salaries and allowances in the period under review.

The information is used for budget monitoring by the CoB and helps to guard against misuse of taxpayer funds through breaching spending ceilings or diverting money to uses not disclosed in the budget plans.

Failure to furnish the CoB with such crucial records comes amid the mounting financial woes of the institutions.

Nakuru-based Egerton University has said it will not pay its staff and lecturers full salaries from last month.

Prof Mulwa added that the university has not received student capitation or State funding for December, prompting the decision not to pay full salaries.

Other public universities have since May delayed staff salaries, laying bare the financial crisis facing the institutions.

The cash-crunch facing these institutions of higher learning has been occasioned by a reduction in funding from the National Treasury and a drop in the number of students enrolling for the lucrative parallel degree courses that are offered at commercial rates.

The Treasury has in recent years been cutting allocation to universities in the face of perennial revenue shortfalls and debt payment obligations that have increased pressure on the Exchequer.

Kenya has 102 public universities and campuses — which posted a deficit of Sh6.2 billion in the year to June and received nearly Sh70 billion from the Treasury to run their operations.

The University of Nairobi (UoN) and Kenyatta University dipped into a combined Sh4.3 billion financial deficit, underlining the cash flow pain at the institutions.

The funding gap for students at public universities has more than doubled in the past two years, signalling even tougher days ahead for the cash-strapped institutions.

Data from the Universities Fund (UF) shows that the gap hit Sh27 billion in the current financial year, a 107.7 percent jump from Sh13 billion two years ago.

Capitation per student has fallen by up to Sh35,616 in the period, raising fears that more universities may follow the University of Nairobi in raising tuition and accommodation fees to plug the gaps.

The drops in State funding has occasioned a flurry of decisions that include the increase of tuition and accommodation fees, scrapping of some courses, a freeze in projects and half-pay for staff in a bid to stay afloat.

Vice-chancellors have since last year been pushing the government to increase fees nearly three times in a bid to ease the cash flow woes bedevilling the institutions.

The UoN in September more than doubled fees for postgraduate courses and parallel degrees, raising fears that other public varsities may take a similar route.

The increment was effected for self-sponsored first-year undergraduate and postgraduate students who reported that month.

The institution also increased accommodation fees by up to seven times per semester, with those in third and final years paying Sh21,525 per semester up from Sh3,150 while those in rooms shared by four will pay Sh15,120, up from Sh2,730.

Fresh students who reported in September will pay Sh19, 635 for a room shared by two students per semester up from the Sh2,835 under the revised rates that took effect two months ago.