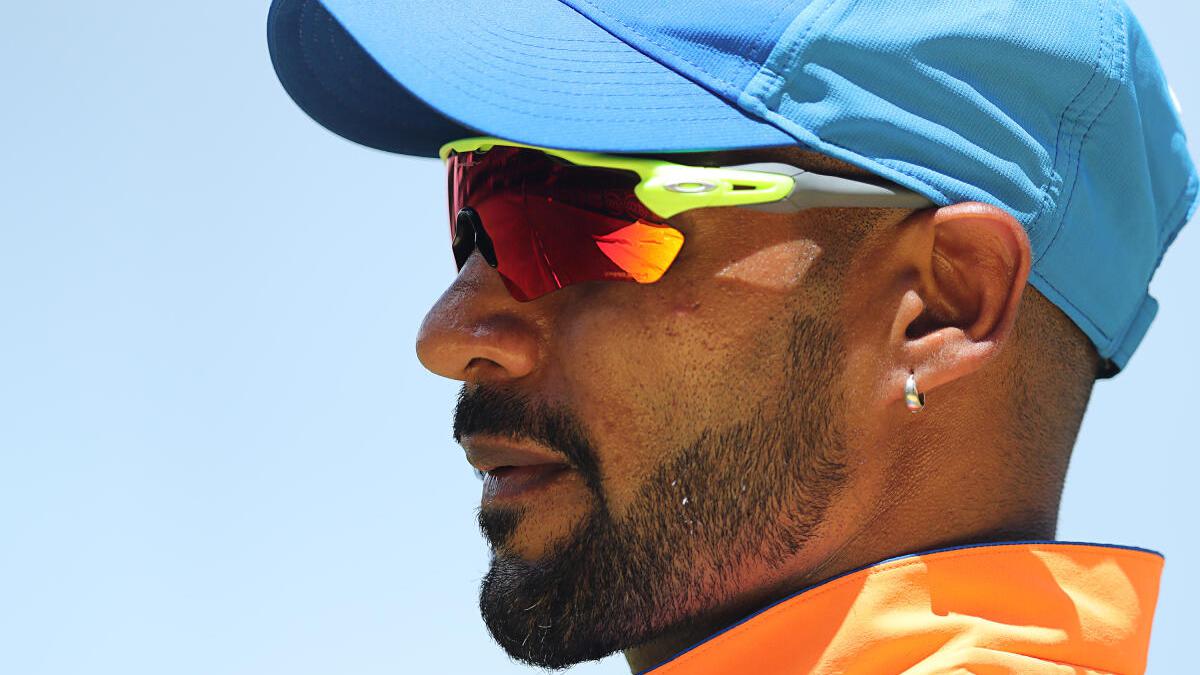 Shikhar Dhawan, Yuzvendra Chahal, Harshal Patel and Jaydev Unadkat will be some of the top names featuring in the Group C of the Vijay Hazare Trophy, beginning in Chandigarh on Wednesday.

India international Dhawan, who last played competitive cricket a couple of months ago in the Indian Premier League, will be returning to action for Delhi. The batter was left out of India’s squad for the T20 World Cup and also the T20I series against New Zealand at home, with the selectors insisting that he was ‘rested’. However, the presence of Dhawan will certainly bolster Delhi’s batting department and having played enough cricket in this part of the world, he can adapt to the conditions well.

Led by the seasoned Pradeep Sangwan, Delhi has a formidable line-up with Nitish Rana, Dhruv Shorey strengthening the batting department, along with the likes of Anuj Rawat. And now, with Dhawan back in the fold, the team management expects a good start to the campaign against Jharkhand at the iconic I.S. Bindra Cricket Stadium in Mohali on the opening day.


With Ishank Jaggi and Saurabh Tiwary spearheading the batting unit, Jharkhand has the firepower to stun top teams. The bowling department is also promising with Varun Aaron and Anukul Roy around.

Opportunity ahead of auction

Haryana, too, appears to be a formidable unit with three India internationals – Chahal, Patel and Mohit Sharma – in its ranks. Both Patel and Chahal come into the tournament after a successful stint with the Indian team in the T20I series against New Zealand and the expectations will be high as they take the field for the state side.


Despite being successful for Royal Challengers Bangalore in the IPL, neither Patel nor Chahal were retained ahead of next year’s tournament and a few good performances here could only raise their stake in the auction, likely to be held next month. Haryana has a perfect blend of experience and youth with the likes of Chaitanya Bishnoi, Himanshu Rana and Nitin Saini around. However, with the group stage promising to be tough, the team needs to play some aggressive cricket to make the knockouts.

A lot of promise

Led by Tanmay Agarwal, Hyderabad comes with the largest squad – of 25 players – and a lot of promises. After a rather disappointing show in the Syed Mushtaq Ali Trophy, the team will have to play to its strength, even though it could be an uphill task given the fact that most players are short on experience.

After failing to make it to the last-four of the Mushtaq Ali Trophy, the Unadkat-led Saurashtra has a lot to play for. While the bowling department is spearheaded by the captain, it also has the talented Chetan Sakariya. There is a depth in batting with the presence of Sheldon Jackson, Arpit Vasavda, Harvik Desai. It begins its campaign against Uttar Pradesh, which had finished fourth in the group stage of the Mushtaq Ali Trophy.

Coached by former India international Vijay Dahiya, the side has talented players like Rinku Singh, Akshdeep Nath and Priyam Garg in its ranks, but it would need a spirited show to progress in the tournament.

The fixtures (on Wednesday)