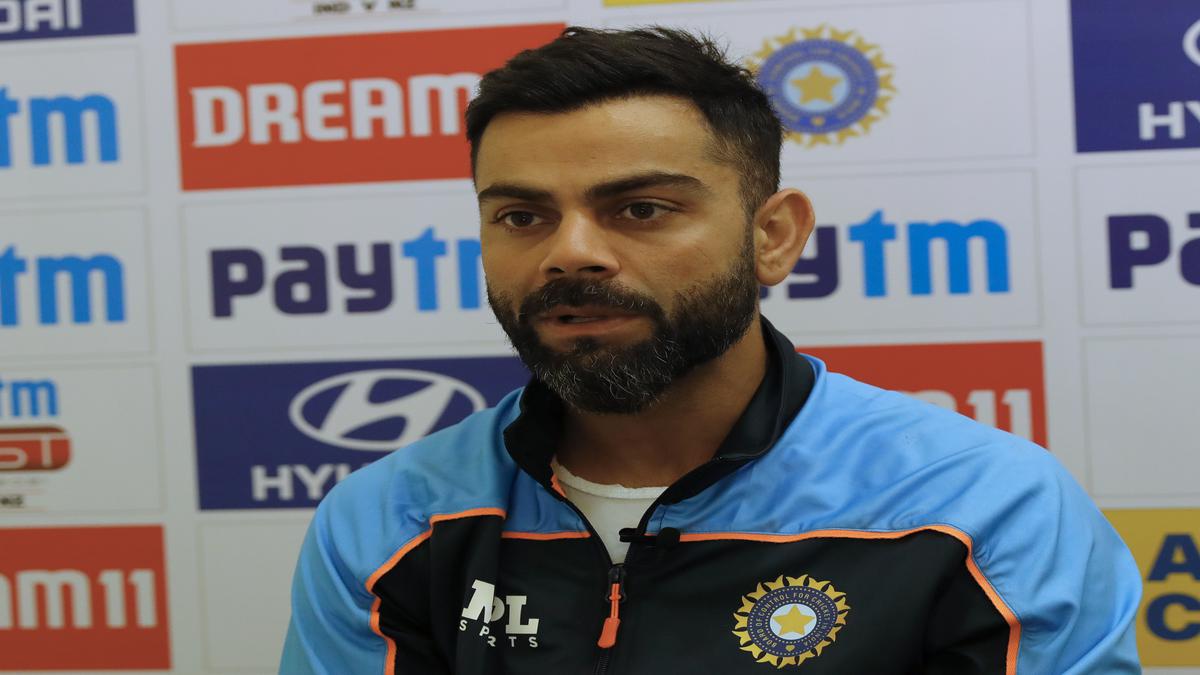 Virat Kohli has said that he was informed that he would no longer be India’s ODI captain by chief selector Chetan Sharma an hour-and-a-half before the selection meeting for India’s Test squad to South Africa on December 8.

“There was no prior communication to me at all,” Kohli said at a press interaction on Wednesday. Rohit Sharma has been made the ODI captain after being handed the reins of the T20I team. He has also been appointed the vice-captain in Tests.

“On December 8th, the chief selector discussed the Test team to which we both agreed and before ending the call, I was told that the five selectors had decided that I won’t be the ODI captain to which I replied ‘ok, fine’ and in the selection call afterwards, we chatted about it briefly. That’s what happened,” Kohli added.

Kohli also confirmed that he is available for the ODIs in South Africa, and all talk of him opting out are “untrue”.
“I was, and I am available for selection. I have had no communication with BCCI to say that I want to rest. I was always keen to play,” he said.

“There were a few things that came out in the past as well which said I was attending some events or something that was absolutely not true either.

“All these people who are writing these things and their sources, to me, they’re absolutely not credible,” he added.

Kohli also said that there would be no lack of motivation for him in the upcoming tour of South Africa. “A lot of things that happen on the outside aren’t ideal, but you have to understand that there’s only so much that an individual can do. We have to keep things in the right perspective. I’m very focused and mentally prepared to go to South Africa and do the best I can. Nothing can derail me from preparing for a tour like this and performing to the best of my ability.”

Kohli threw his weight behind “very able” white-ball captain Rohit and said that he and head coach Rahul Dravid would have his unwavering support.

“My responsibility is to push the team in the right direction. It’s something that I looked to do even before I became captain. So, that mindset will never change. Rohit is a tactically sound captain. We’ve seen that in the games he has captained for India and in the IPL. Rohit and Rahul bhai, who is a very balanced coach and a great man-manager, will have my absolute support in whatever vision they set for the team.”