Watch: Colbert’s ‘Lord of the Rings’ Rap About the Greatest Trilogy

“Best triple feature, hell yeah we would win it. We got the only trilogy with everything in it.” Ahaha this is amazing!! Stephen Colbert, who is one of the biggest LOTR fans ever, put together this awesomely fun rap video to celebrate the 20th anniversary of the Middle Earth series. It aired on The Late Show with Stephen Colbert on December 15th, and the full video is online for everyone to enjoy. This is pretty much as good as, if not better than, the iconic SNL raps they’ve made over the years. But this time Colbert drops one mega hot truth: Lord of the Rings is the #1 Trilly! But we already know that. It always has been. With 17 Oscars, billions at box office, die-hard fans all over the world… Who can argue with this squad of rappers in this instantly iconic new music video? Colbert made this rap video with the show’s musician Jon Batiste, and brought back almost all of the stars of the original LOTR films – including Elijah Wood and Orlando Bloom. 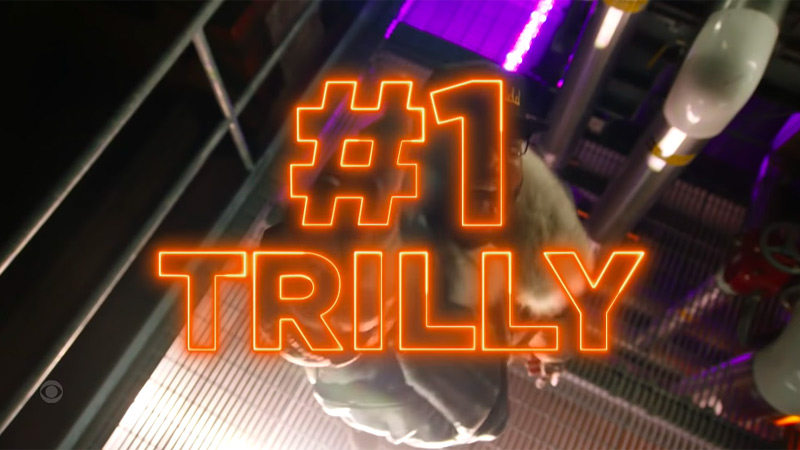 Thanks to Twitter for the tip on this. Intro from YouTube: “Thank you to Elijah Wood, Sean Astin, Billy Boyd, Dominic Monaghan, Hugo Weaving, Andy Serkis, Orlando Bloom, Viggo Mortensen, Method Man, Killer Mike, and Anna Kendrick for helping Stephen Colbert and Jon Batiste honor the 20th anniversary of Peter Jackson’s epic movie trilogy with this equally-epic rap video.” Peter Jackson’s The Lord of the Rings: The Fellowship of the Ring first opened in theaters in December of 2001, hence why this is the perfect time to celebrate the 20th anniversary of this #1 trilogy. The next two movies opened in 2002 and 2003 also in December, before The Return of the King went on to win a total of 11 Oscars in 2004. I am HUGE fan of this series as well, I probably love these movies as much as Colbert does. I won’t even try to argue if it’s the best trilogy or not – because it is. It’s hilarious to see so many actors back here. I just love it. Great work, Colbert.