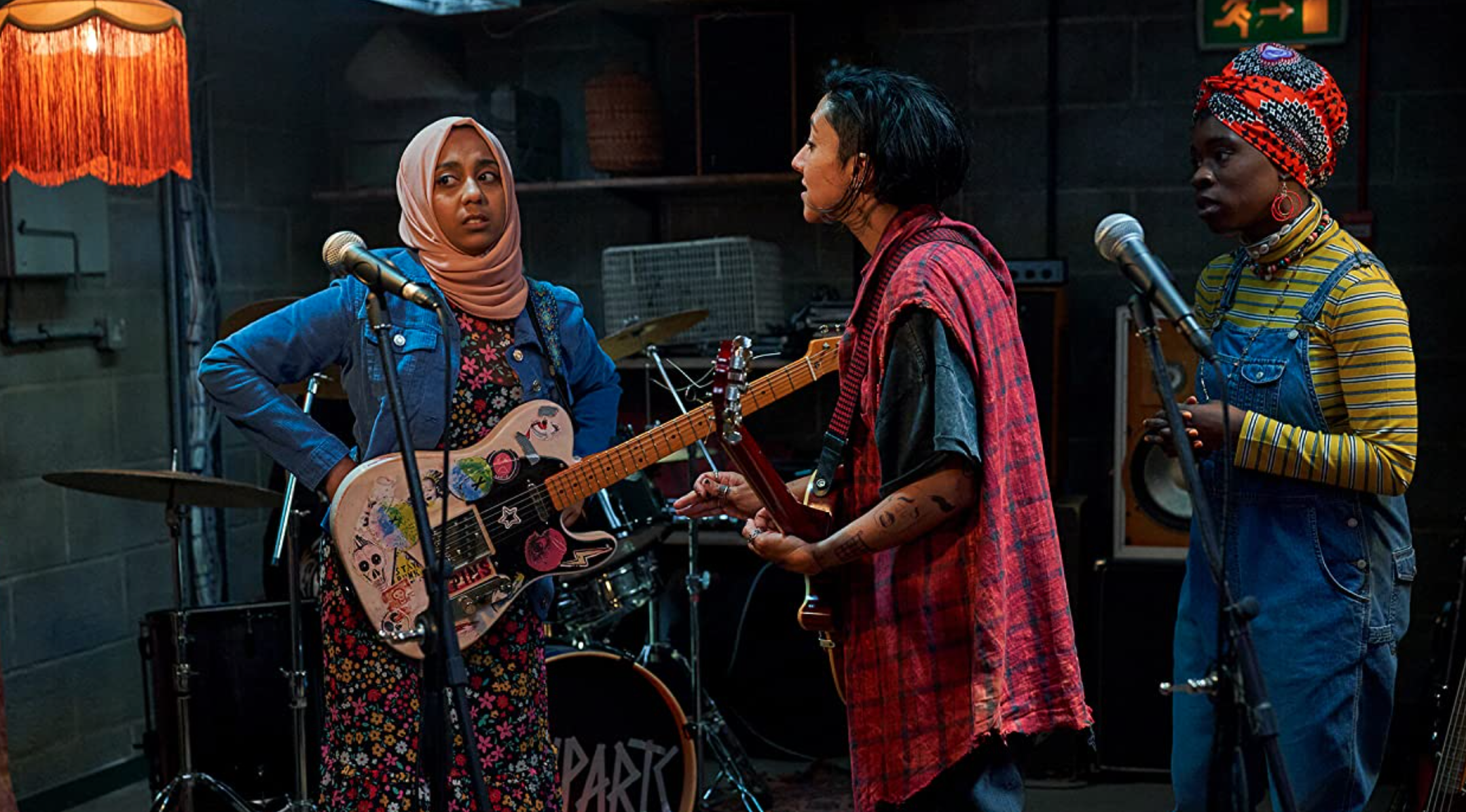 Peacock and the U.K.’s Channel 4 are getting the band back together. “We Are Lady Parts” has been renewed for a second season, per Deadline.

From Nida Manzoor and inspired by her experiences, the critically acclaimed musical comedy is set in London and follows a Muslim punk band “featuring geeky Ph.D. student and lead guitarist Amina Hussein (Anjana Vasan) and fierce and enigmatic front-woman Saira (Sarah Kameela Impey). Saira uses Amina’s desperation to find a husband as leverage, offering to hook-up dates for her if she agrees to join the band. Amina has never, ever met girls like this before, and soon gets swept up in their joyful anarchic energy. But she becomes torn and caught up between two different worlds — that of her more strait-laced university friends led by her bestie Noor (Aiysha Hart) and the world of Lady Parts,” the source details.

“I feel so incredibly lucky and excited to have the opportunity to make a second series of ‘We Are Lady Parts.’ I can’t wait to delve back into the world of the band and go deeper into their lives,” said Manzoor. “Expect more high jinks, more music, and more flights of fancy.”

Lisa Katz, president scripted content, NBCUniversal Television and Streaming, added, “’We Are Lady Parts’ exploded onto our screens and into our hearts with irreverent humor, original storytelling, and boundary-pushing comedy. We’re incredibly proud that this fan-favorite series was heralded as groundbreaking for Muslim representation on TV and can’t wait to continue on this journey with visionary creator Nida Manzoor and this beloved ensemble.”

Asked “how important” Muslim representation on TV is right now, Manzoor, who created, wrote, and directed “We Are Lady Parts” as well as serving as an associate producer on the project, told BuzzFeed, “It feels like such an exciting time to be making TV. We’re getting different voices, like say Michaela Coel, taking up different spaces. I feel like it’s an exciting time to have more Muslim representation coming through and I feel very lucky to be one of the voices. We got to make a show like ‘We Are Lady Parts’ and I’m hoping that commissioners will now commission more shows that are in that space – series which show different ways of being a Muslim woman or a Muslim man, a brown person, or a Black person. Just to add richness! Because when there’s real richness, that’s when we can get real representation.”