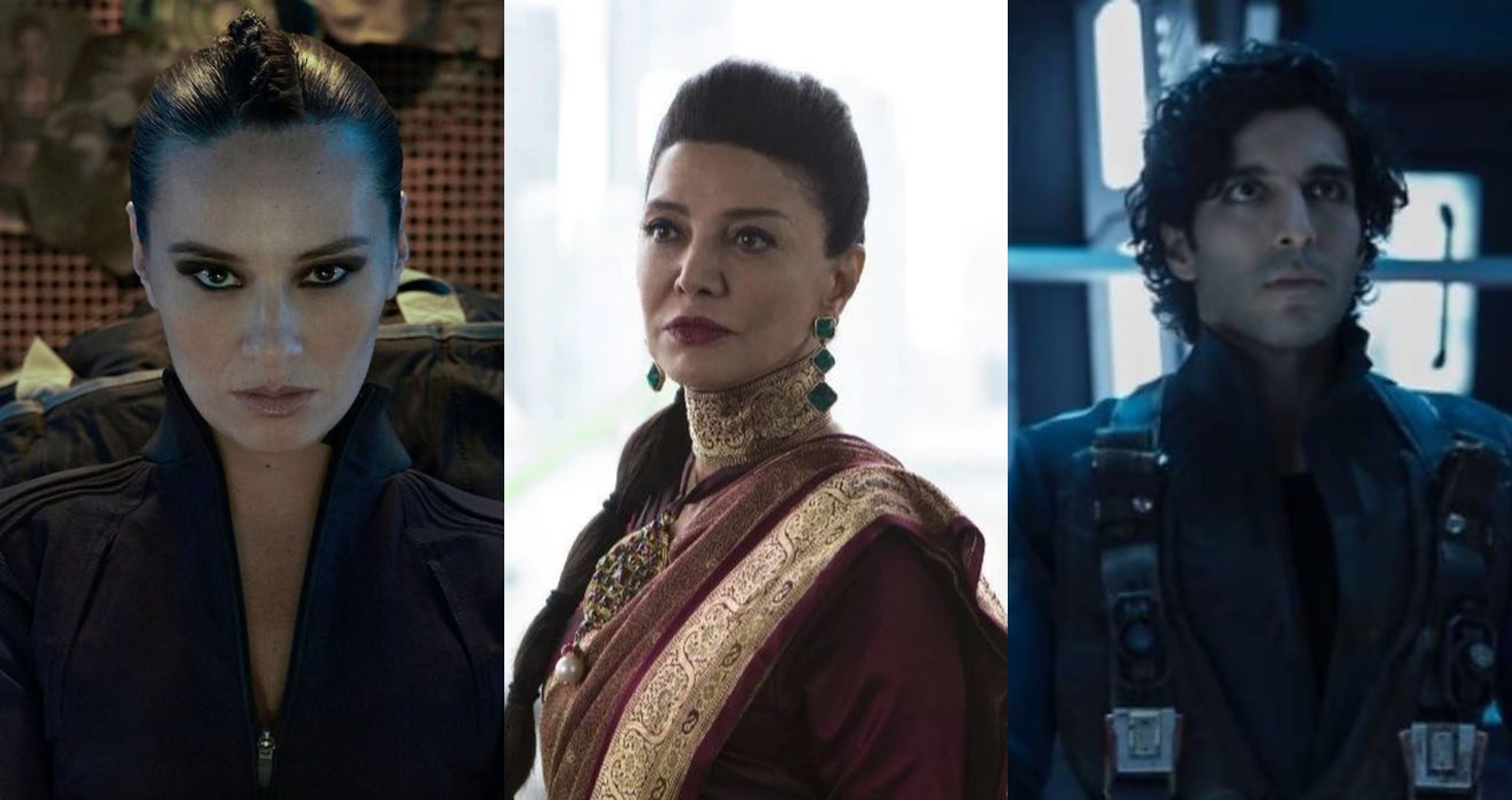 Odds are you are either a die-hard fan of The Expanse or you have never heard of it. I say that because once you watch the show, there is no doubt you will be hooked. Based on the long-running novel series by James S.A. Corey, The Expanse is entering its sixth and final season this weekend. With the promise to wrap up the adaptation and keep fans happy, the series manages to do what shows like Game of Thrones failed to: finish the story and finish it well.

I got the chance to talk with the cast and creators of the series including the amazing Shohreh Aghdashloo who plays Chrisjen Avasarala. The acclaimed actress talked about the political elements of this character and how she was drawn to play such a strong leader. I also talked with Cara Gee and Keon Alexander who portray Captain Drummer and the villainous Marco Inaros. We talked about comparisons between Marco and Khan and the naughty group text the cast have going. Finally, we discussed the full run of the series with producer Naren Shankar and novelists Ty Franck and Daniel Abraham who wrote the book series under the pseudonym James S.A. Corey. The trio talked about why they ended the series where they do and the potential future for The Expanse. Check out all these interviews in the embeds above.

The final season of The Expanse premieres on December 10th on Prime Video.